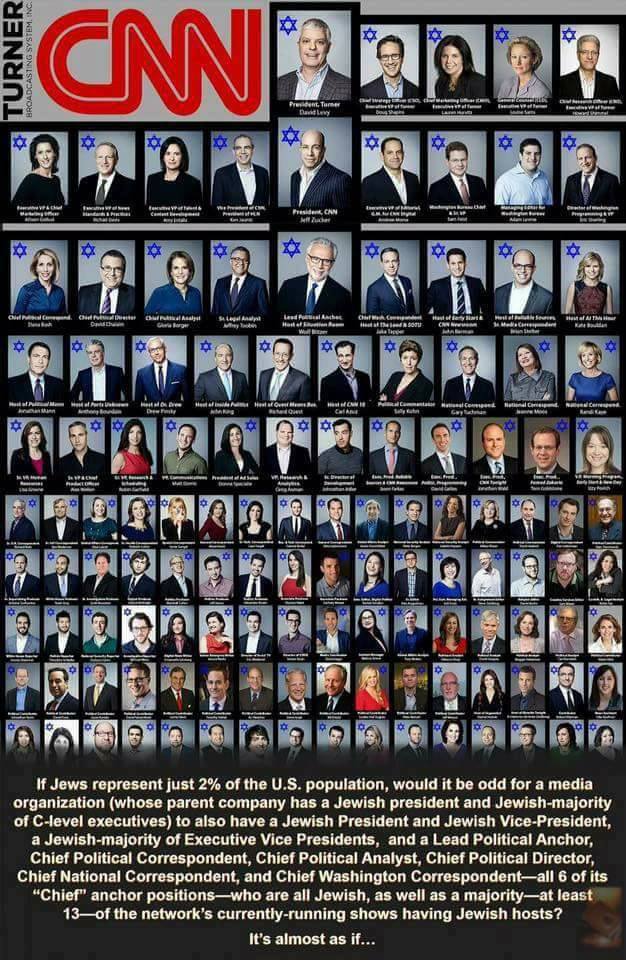 [] You could wring the neck of the oldest hen and cook the old girl, but that heartless idea did occur to you too, I should think. 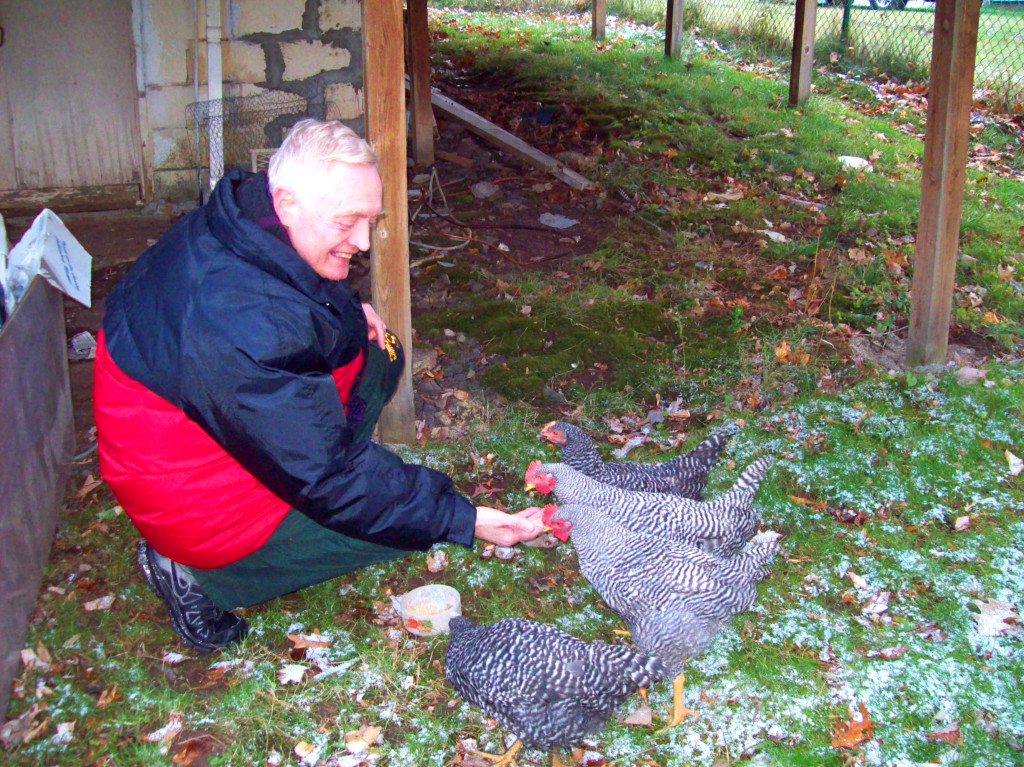