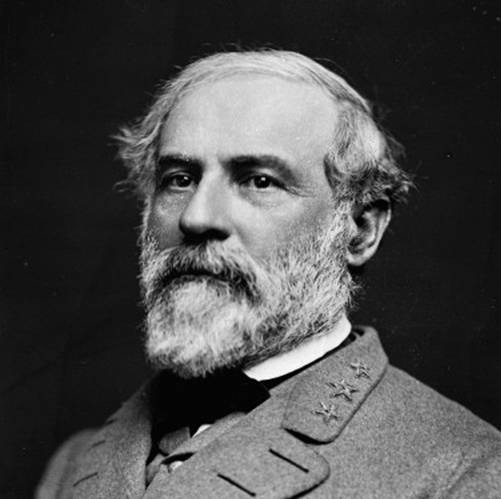 Neo-Nazis Can’t Find Airbnbs for Their Massive Rally
The company has shut down accounts belonging to some members of the alt-right ahead of a major nationalist protest in Virginia.
VICE.COM
.