China is doing the US/UK thing: projecting its navy halfway around the world.

Basically, Israel steals US tech and sells it to China. This has been going on for decades. In the 1980s, the Pentagon developed a laser weapon for blinding enemy pilots. Declared illegal/inhumane under the laws of war, lsrael asked for it anyway “just for emergencies.” A few years later, CHINA had the weapon and used it on a US Navy pilot, temporarily blinding him………….

Jim Gaul Only one race plays by the rules.

John de Nugent Obama succeeded in driving two natural enemies together, Russia and China. The Russians believe in the “yellow peril” as much as any other white country. But now the US Deep State has brought them together as allies. 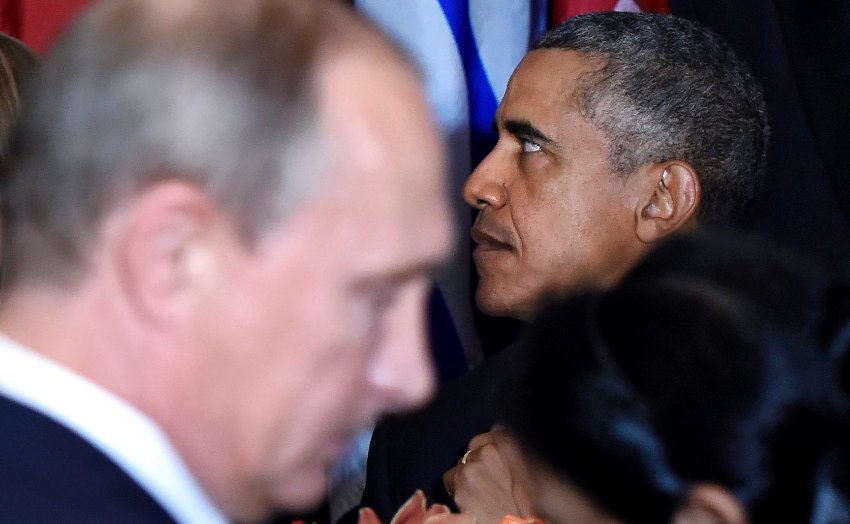 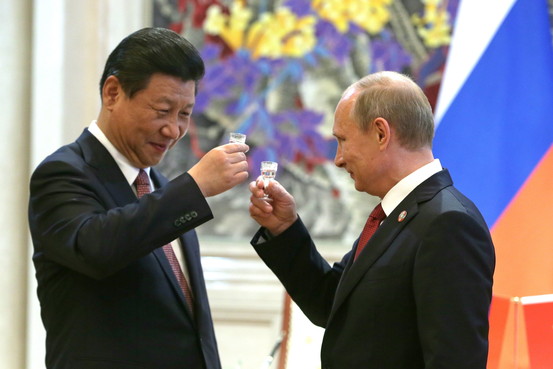