“….Young men today are in an impossible situation. If they seek a mate they are predators; if they find one they are date rapists; if they want to avoid the whole ordeal they are immature and irresponsible for not committing. We have gone from a situation where it seemed everything was permitted to one where nothing is permitted.”

After reading this, I realized 1) things are EVEN worse than I thought — real male-female HATRED, and 2) that any religion that can guarantee to raise up nice young men and women, enforce sex within marriage, and result in well-behaved kids is going to succeed in a world of intense, searing sexual deprivation. This is now a loveless and sexless world, rich only in ego, blame and hate.

“I suggest that todayâ€™s bachelors are hardly different from men who, before the sexual revolution, married young and raised families.
Natural instinct makes young men almost literally â€œcrazyâ€ about girls.
They have a far higher regard for young women than the facts warrant. The male sex drive that modern women complain about so much exists largely for their benefit. As Schopenhauer wrote:
Nature has provided [the girl] with superabundant beauty and charm for a few years so that during these years she may so capture the imagination of a man that he is carried away into undertaking to supportÂ her honorably in some form or another for the rest of her life, a step heÂ would seem hardly likely to take for purely rational considerations. ThusÂ nature has equipped women, as it has all its creatures, with the tools and weapons she needs for securing her existence.”

“Many men assume women value honest, clean-living, responsible men (as opposed, e.g., to death-row criminals). So slowly, patiently, by dint of much hard work, amid uncertainty and self-doubt, our bachelor makes a decent life for himself. No woman is there to give him love, moral support, loyalty. If he did make any effort to get a wife, he may have found himself accused of harassment or stalking.
Kick a friendly dog often enough and eventually you have a mean dog
on your hands.
What were our bachelorâ€™s female contemporaries doing all those years
while he was an impoverished, lonely stripling who found them intensely
desirable? Fornicating with dashing fellows who mysteriously declined to â€œcommit,â€ marrying and walking out on their husbands, or holding out for perfection. Now, lo and behold, these women, with their youthful looks gone and rapidly approaching menopause, are willing to go out with him. If they are satisfied with the free meals and entertainment he provides, he may be permitted to fork over a wedding ring. Then they will graciously allow him to support them and the children they had by another man for the rest of his life. (I have seen a womanâ€™s personal ad stating her goal of â€œachieving fi nancial security for myself and my daughters.â€) Why in heavenâ€™s name would any man sign up for this?”

Consider, for example, the sexual harassment movement. As it spreads, the number of men who have not been accused steadily diminishes. Eventually a point is reached where initially sympathetic men understand that they themselves are no longer safe, that their innocence does not protect them or their jobs. Anecdotal evidence suggests that this point is being reached in many workplaces. Men are developing a self-defensive code of avoiding all unnecessary words or contact with women. One hears stories about women entering breakrooms full of merrily chatting male coworkers who look up and instantly lapse into tense, stony silence.

“A formal study [in 2004] gave substance to the idea: Fully 22 percent of American bachelors aged 25â€“34 have resolved never to marry. 53 percent more say they are not interested in marrying any time soon.11 That leaves just 25 percent looking for wives. This may be a situation unprecedented in the history of the world.”

“Western women have been biting the hand that feeds them for several decades now. It seems to me fair to say that the majority have willfully forfeited the privilege of marrying decent men. It is time for men to abandon the protector role and tell them they are going to be â€œliberatedâ€ from us [men] whether they wish it or not. They can hold down their own jobs, pay their own bills, live, grow old, and finally die by themselves.”

I have talked to one of these men, who is now into the MGTOW movement. His ex-girlfriend got herself pregnant by him, cleaned him out in Family Court in Minnesota, denies him access to his son, and is RAISING HIS SON AS A GIRL. 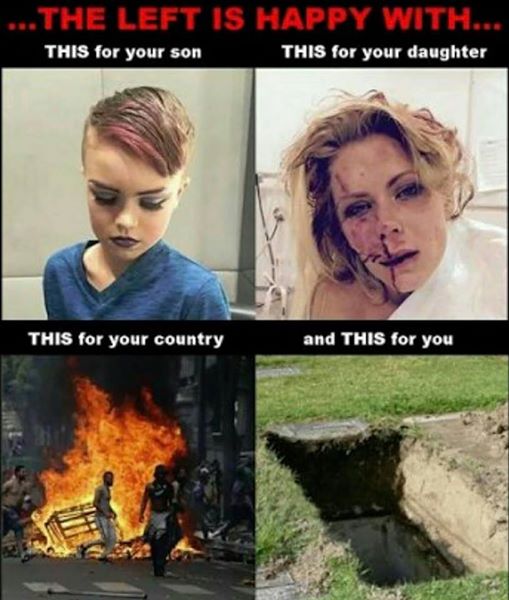 “[Sexual] arassment accusations should be a matter of public record. This would make it possible to maintain lists of women with a history of making such charges for the benefit of employers and, far more importantly, potential suitors.”

In the case of the gay black racist Vester Flanagan, who shot three Whites on live tv in Virginia in 2015, he had sued the last four tv stations he had worked for over supposed racism and homophobia!! 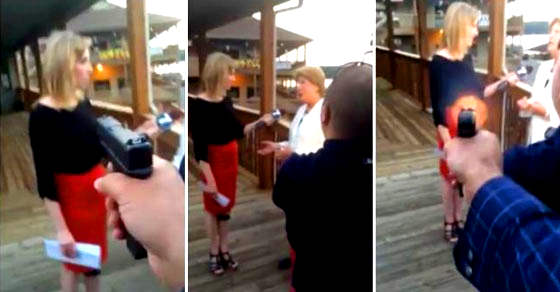 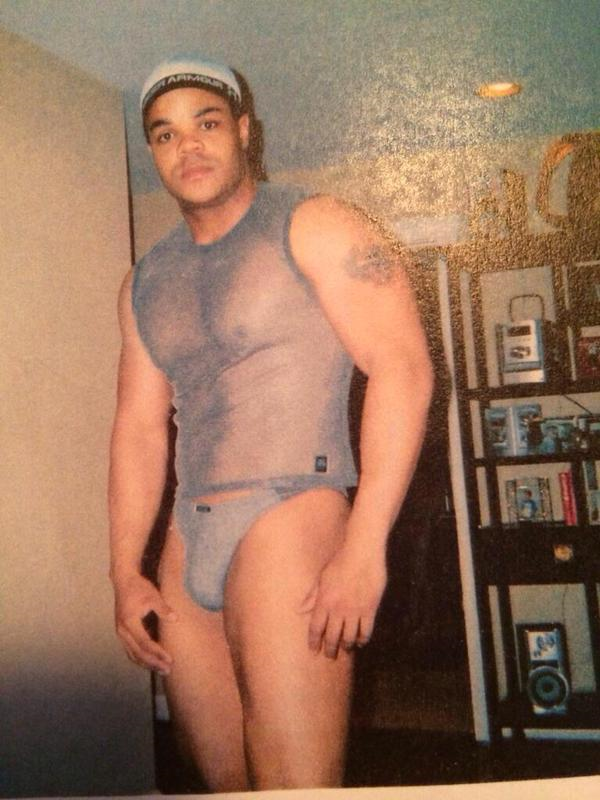 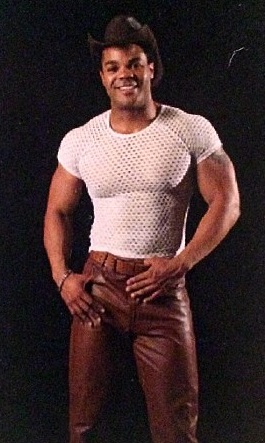 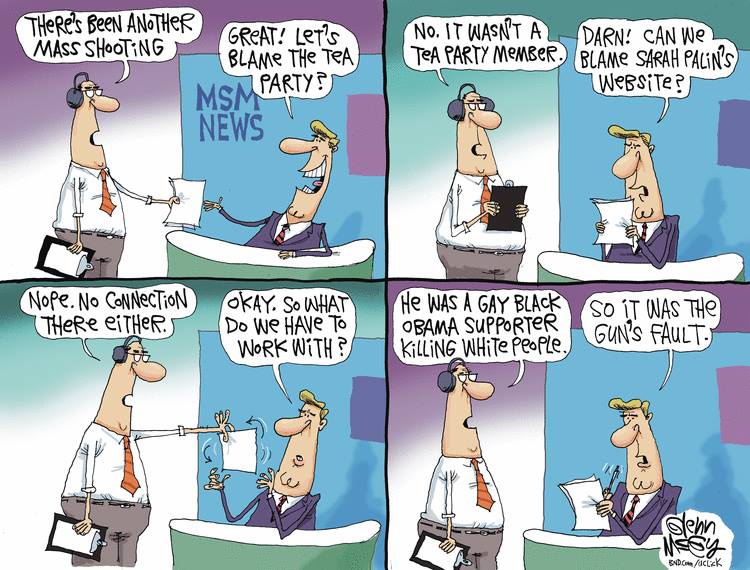 And we know who created feminism. 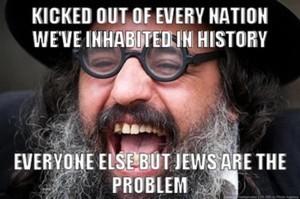 Now, if Islam arose today as a brand-new cult — advocating pedophilia, the beheading or enslavement of non-believers, and the raping and beating of women, or putting them in harems — it would be BANNED INSTANTLY for advocating and practicing violence, and its members imprisoned for hate crimes against women and non-Muslims.

And yet who protests loudly against any ban on muslims pouring into white countries? Jewish-brainwashed feminists!