“Louise Jefferson” (“Weezy”) on “The Jeffersons” — played by Isabel Sanford

Interesting is the meme they trot out that white men Â are pedophiles, which is also exactly what muslims are taught to say to justify our demise….Â , or at least “Nazis.” 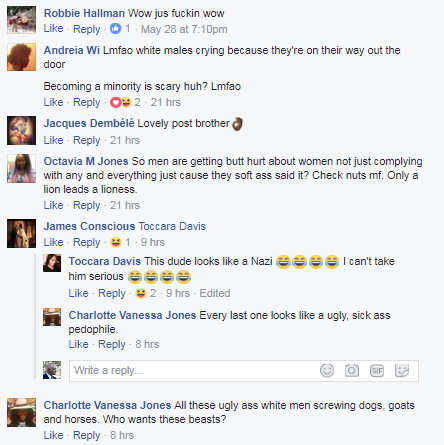 There is plenty of pedophilia among blacks, however. The excellent movie with Denzel Washington “Antwone Fisher,” is about an unruly young black sailor whom Washington’s character, as a Navy psychiatrist, counsels so he can begin to recover from being molested by blacks (by black female foster care women). 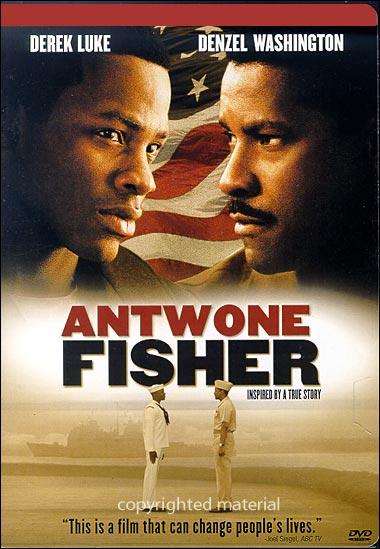 I also have a white acquaintance named Mike who was molested in a group home in Flint, Michigan by black females.

And I recall a Chris Rock comedy special in 1990 where he talked about “the weird uncle to stay away from.” If male black pedophiles were something so rare as to be unheard of, he would not have brought it up.

Well, any excuse to hate whitey, and high-five each other that we are, supposedly, “on our way out”!

We are not, black women, and we remember everything.