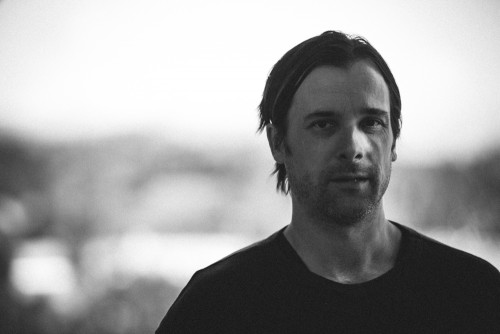 All I can say is â€œan eye for an eye and a tooth for a tooth.â€

Jewess Jill Greenberg is a sadistic child-torturer who makes a profit out of selling photos of suffering White Aryan children. All under the cover of â€œartisticâ€ â€œfreedom.â€ She depicts fair-haired children as sweaty, ugly and fat. 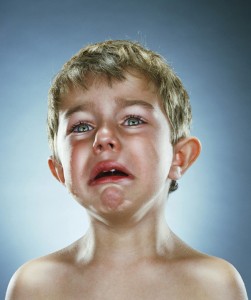 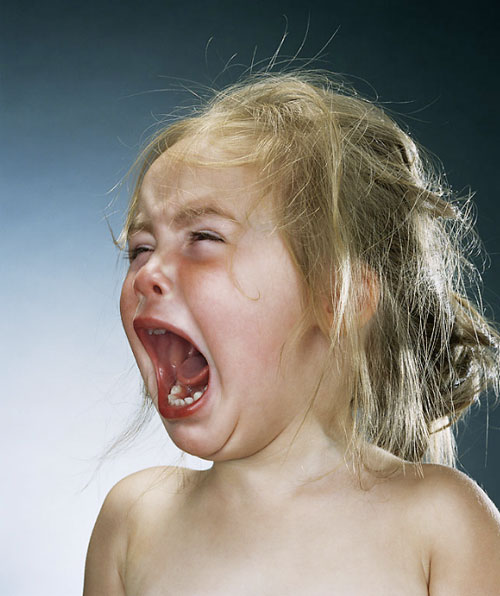 â€œThose photos really make me sick to my stomach. The description of that woman making those white children cry â€¦ well, I donâ€™t know what to say, because there is only one possible reaction. We canâ€™t have sick people like that running around doing bad things to people. And it is definitely time to refer to the White people as â€œour peopleâ€ who are to be protected. That this Greenberg woman (has she no maternal compassion for children?) has singled out Nordic children paints a very stark picture of a predatory creature.â€ 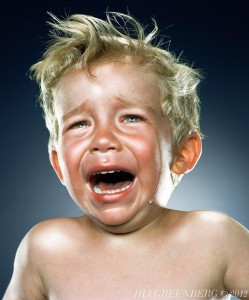 â€œYes, those pix by Greenberg are terrifying, and remind me of my own seemingly â€˜out-thereâ€™ view that the Jews are working for another species. It is hard to hate a beautiful white child, even optically and esthetically, because they often look like angels, but by God (or by the power of Satan), this Khazarian does, almost the way a rival SPECIES would.â€