A supporter sent me this:

I am sending attached a photo that my son just took at Stony Brook University (http://www.stonybrook.edu) library of a desk that has the following text written on it with black pen: “We Asians take over

Someone made a fitting comment with an arrow to the left thereof: “Racist.”

As you may know, 90% of the students at Stony Brook University, about 30 miles east of Manhattan, are Asians.

Naturally, as the famous Charles B. Wang Center, located at the State University of New York at Stony Brook in Stony Brook, New York, is dedicated to understanding Asian and American cultures and the interactions of these cultures with other world cultures.

I guess racial hatred towards Whites is universal.

It must be jealousy and envy based on inferiority.

Non-Whites have the monotony of their jet-black hair and brown-black eyes – and regardless of any IQ test results  — none of them could produce a baby like ours. …..More of my blogs on the Chinese Dogs having limbs amputated for meat So angry at white man Pollution in Beijing; much of it blows further on to Korea and Japan “Humor” about Steve Jobs, founder of Apple, after he died. Like my father before me who fought Chinese, North Koreans, Japanese and other Asians in Borneo and the Philippines…. 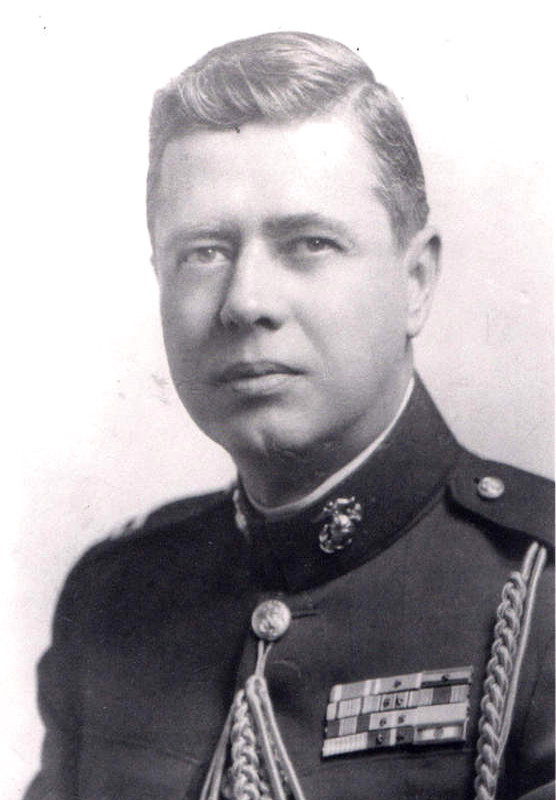 I as a white man will NOT permit the subjugation and extermination of the white race by the heartless and cruel yellow race! or safe_mail.net account and then send me @yahoo.com your new secret email address.