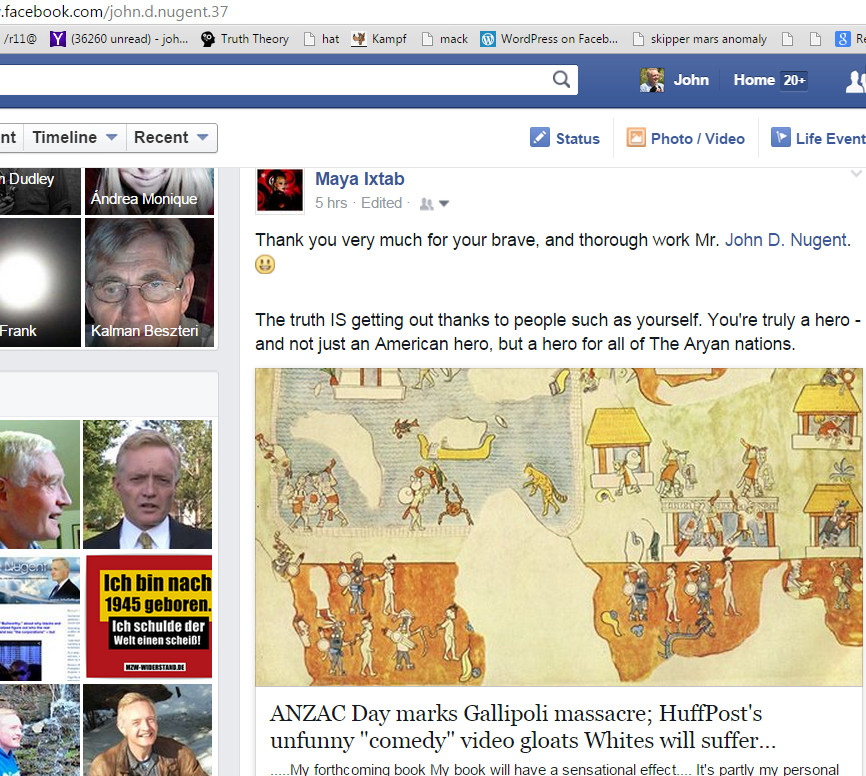 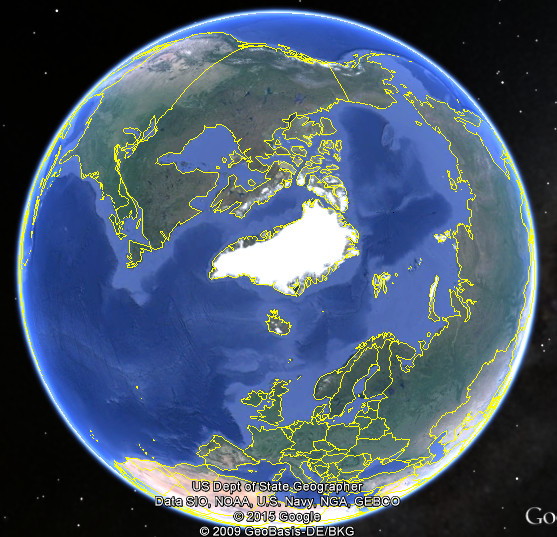 My book will have a sensational effect…. It’s partly my personal journey, more unique than you can imagine…. including MK-ULTRA….meeting US presidents….

But it is also  like all our journeys, going through the shock of “cognitive dissonance” — where we discover that EVERYTHING we believed was true is a lie…. and realize that the liars unfortunately control our government from top to bottom and are very dangerous and powerful.

In fact, I call it in this recent hit video, part-humorous and part-stirring and upbeat, a literal pedophilocracy. https://trutube.tv/video/31631/KILL-THEM-ALL-VIP-child-molesters-Arrest-Try-Sentence-and-Hang If they rape, torture, sacrifice and kill kids, what do they plan for the adults?

My goal is to circumvent this cognitive-dissonance problem where people freak out at “too much truth too fast.” Wt do not have three years to hand-hold and babysit each individual White person, getting them to read this book and watch that video,  and gradually discard the 100 or so lies that are the foundations of their world view.

The deprogramming and reprogramming have to go much faster, in a kind of instant enlightenment.

The new religion this book founds must also teach the masses humility. We are not equal in caring, idealism and action. The masses tend towards being stupid, selfish cowards, they have ever been thus, and now that I no longer am a politician, I am going to telll the human race the home truth about itself!

But not out of hate…. not out of loathing or disgust… but the way one frankly tells a friend he or she is becoming an alcoholic, or better stop eating fried chicken because he’s heading for a heart attack.

As I wrote in my recent blog on the Marines, there comes a stage in the lives of many people when they actually are ready to hear the truth about themselves! http://johndenugent.com/english/male-rotc-cadets-forced-to-wear-red-high-heeled-shoes-marines-urged-by-obama-pentagon-to-lower-physical-standards-for-female-officers-in-combat/

And the masses need to hear WHY the Founding Fathers did NOT set America up as a democracy, because the “demos” (the morally average joe, whatever his education or income level)  whom we loathe today was just as much a loathsome parasite back then too!

This is the motto of both the American armchair patriotard and 80% of WNs:

I hope someone ELSE will stop the Jews.

You go and fight; I’m an ethical zero!”

As a politician I had to kiss ass; now I am going to kick it. 😉 The masses must be ruled for their own benefit. Democracy is lunacy! 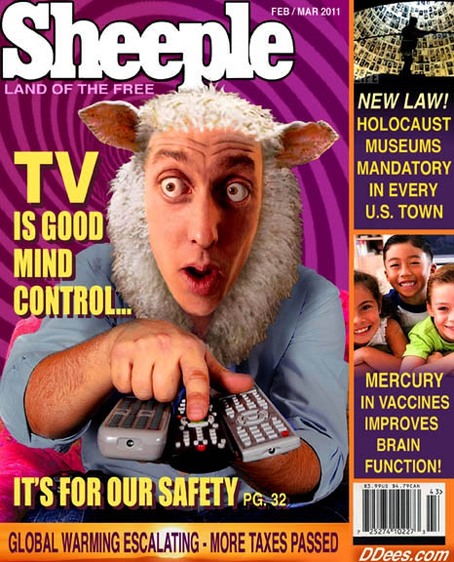 I spoke today with an Australian supporter (L).

L: I freak my workmates out, believe me, John, and they scatter. 😉

Australians have a lot of bravado for meaningless things…. barroom brawls at the drop of a hat, or apparently frisbee with crocodiles. 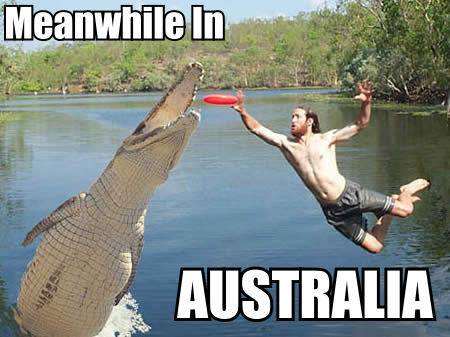 Hahaha, today was our ANZAC Day.

JdN: This commemorates the Winston Churchill-caused massacre of Australian and New Zealand ( = ANZAC) troops at Gallipoli, Turkey in 1915. Churchill had to resign after this idiotic bloodbath. Over 250,000 white men were wounded or killed for nothing. Rowboats slowly landed men on beaches filled with Turkish machine guns! In one landing, of 200 men, 21 survived!

This was the arrogant and psychopathic asshole behind the whole thing, Sir Winston. 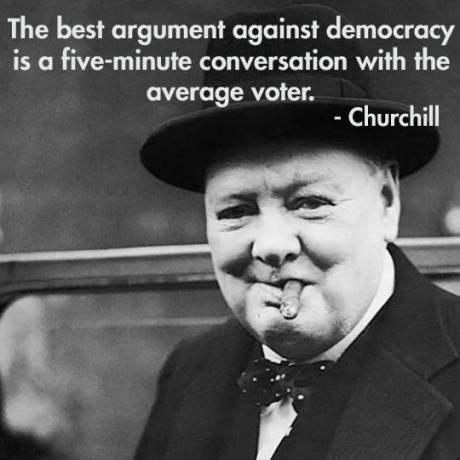 Mel Gibson did a great early movie about this, “Gallipoli” . http://putlocker.is/watch-gallipoli-online-free-putlocker.html)

anyway, John, literally I had one guy say we would be talking German today if the ANZACs hadn’t fought for us,  associating this to World War Two.

Gallipoli had nothing to do with WWII, but that’s the stupid bunch we are! Let’s not be too intelligent for them. 🙂 They will be offended easy.

We have to understand charisma. Fact is, the Germans agreed with Adolf Hitler: THAT made him very charismatic. 😉  Tell the people how right they are. 😉

JdN: Weeeeellll… My book has to, and will, put the masses lovingly and firmly in their place. They really have no right judging history because they are not fundamentally rational — never mind knowledgeable — but totally emotional and fear-ridden.

Any truth that disturbs their peace of mind or would require heroic risks and actions, they reject — for that one reason alone. “Your truth would get ME in hot water!”

Hitler was rejected, L, despite his charisma, from 1920-28. All he had was a tiny political cult following. 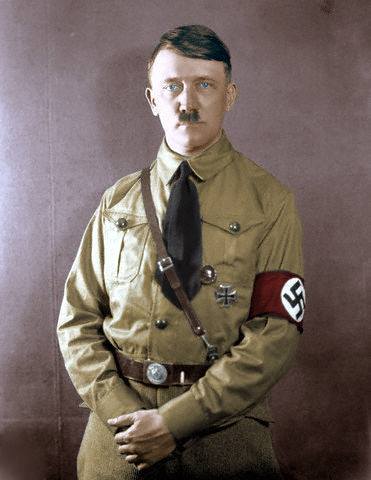 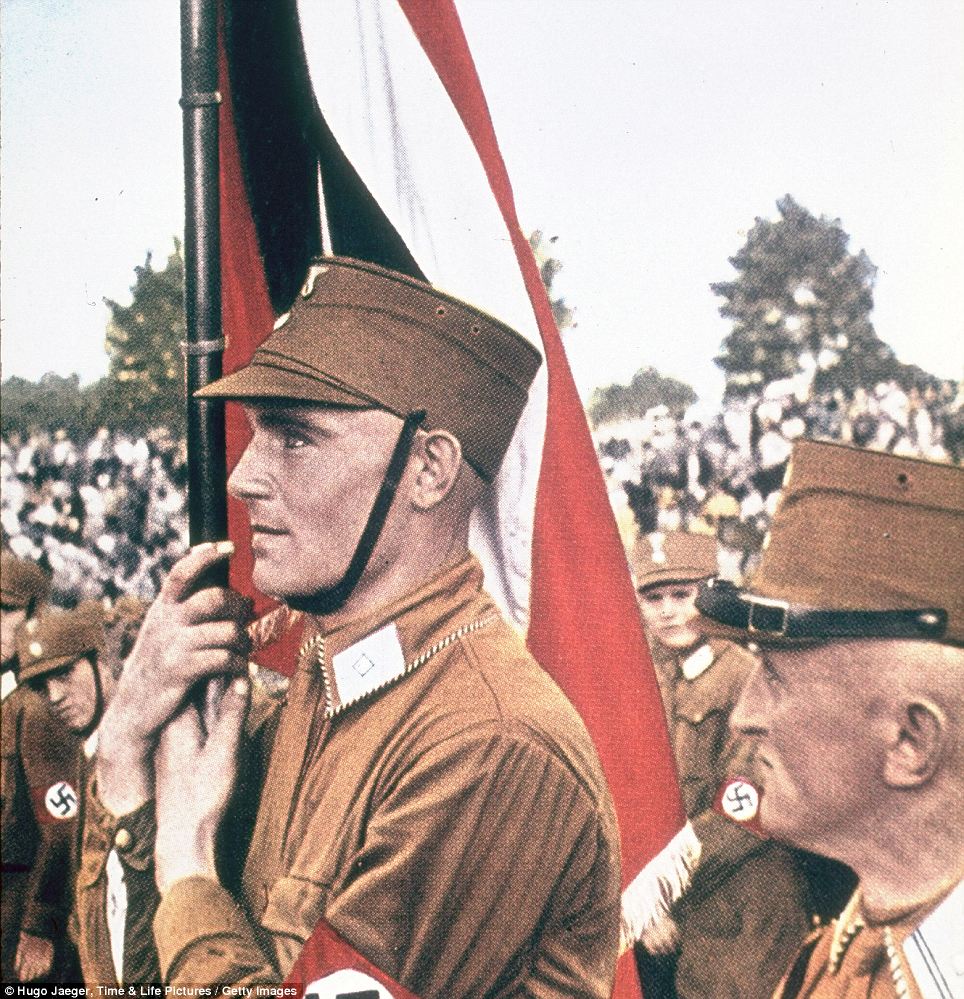 The masses do NOT recognize genius, sincerity or truth.

They only recognize they’re hungry. 😉

It’s time for the demos, the masses, to eat some humble pie. And humility and knowing thyself are the cornerstone of any true spirituality. And that is what Solutreanism is, true Aryan spirituality. Facing the truth — or facing slavery and death. 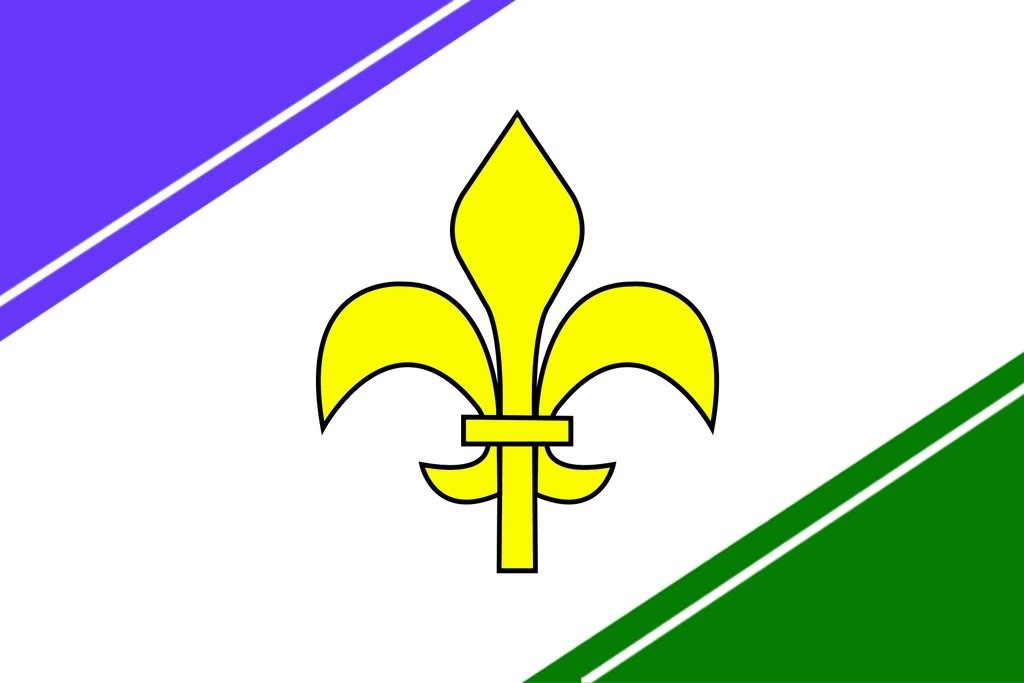 PayPal is ideal to mhuffstickler@outlook.com

You’re About To Become A Minority
The HuffPost Show is an irreverent look at the week’s top news stories. Watch live every Friday night at 9PM ET onhuffingtonpost.com Subscribe to The HuffPo…
YOUTUBE.COM