…..Letter from a lass deep in Enemy Territory (Massachusetts)Â

Hi John! I got your card in the mail today!

Thank you so much! Love the baby animals [of the Upper Peninsula of Michigan]! 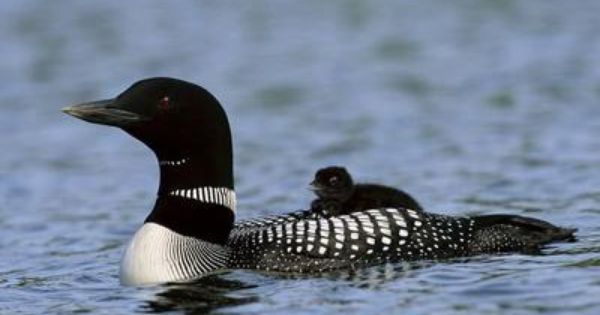 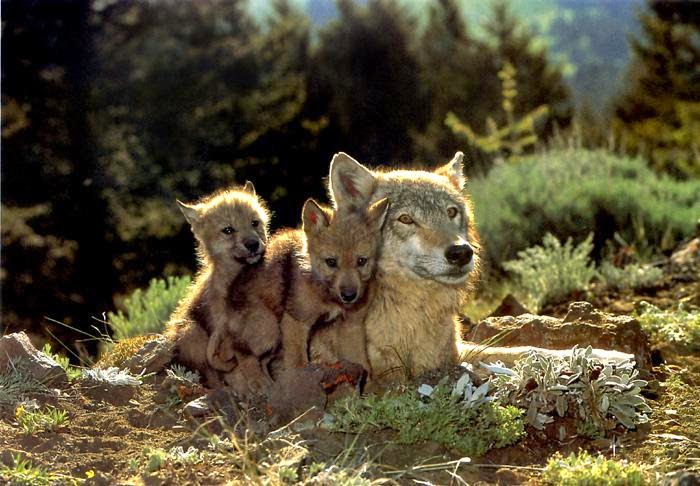 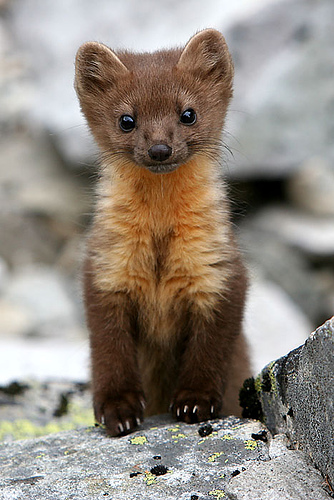 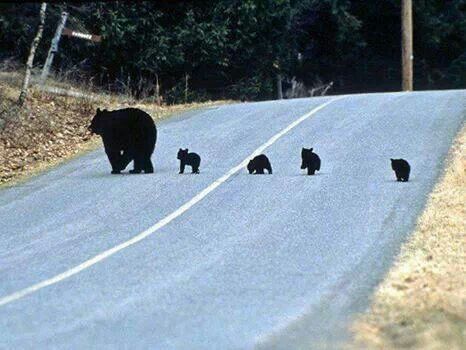 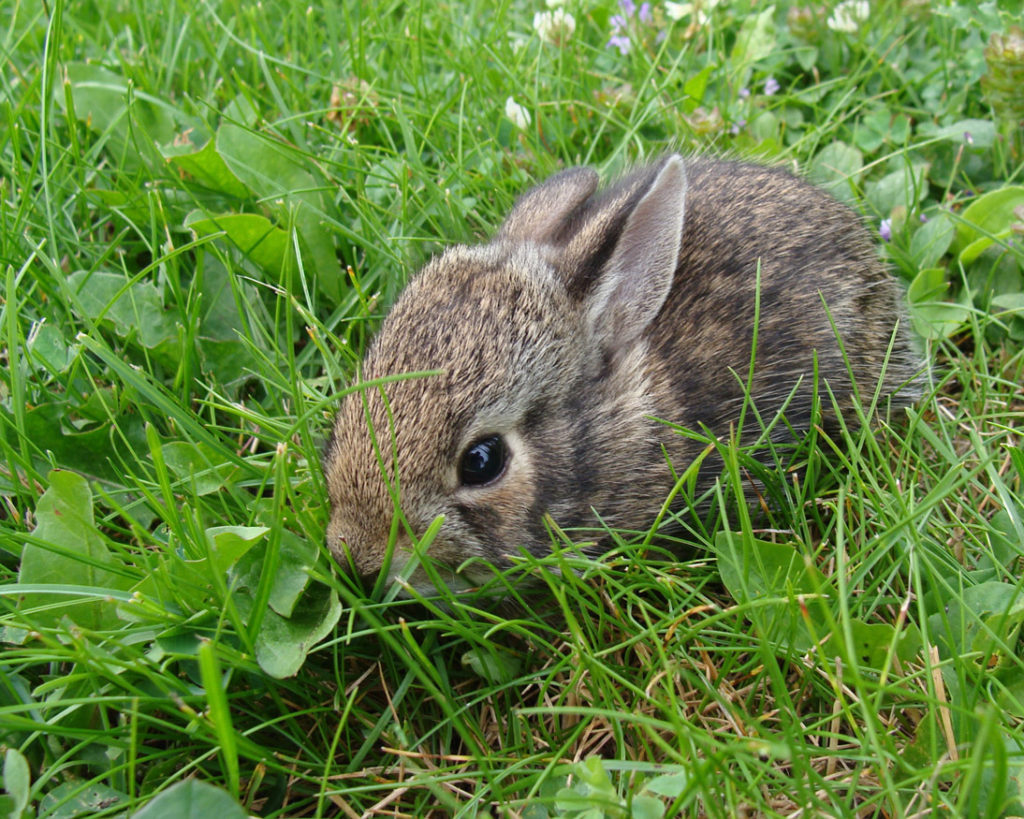 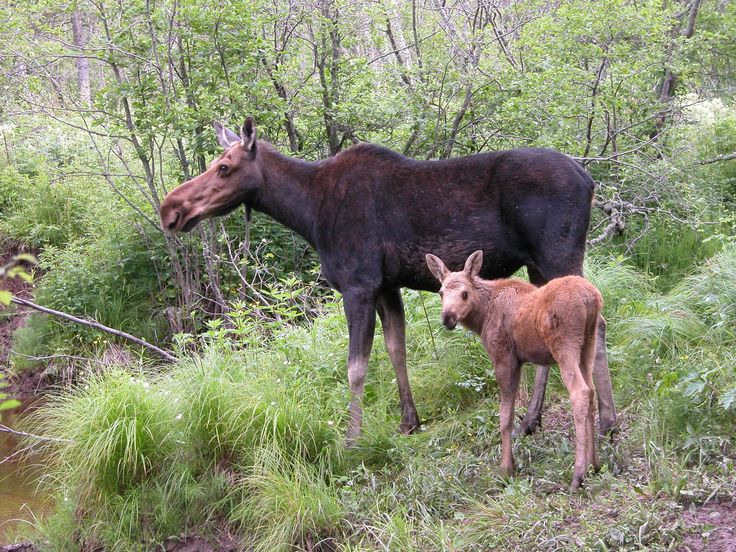 I get up pretty early in the morning for work ( I leave at 4:30) when I step outside I can hear the foxes bark/howl, and occasionally see one run across the road!

(They apparently don’t like my high beams too much because they always stop to give me a “look.”) 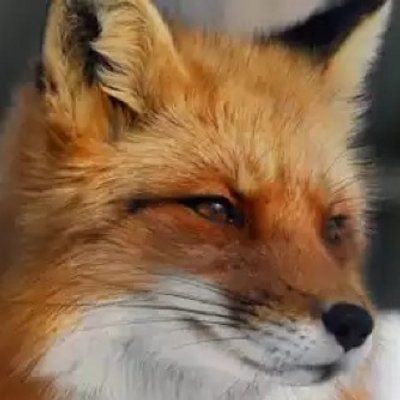 Also I found some rather interesting images [from Vaught’s Practical Character Reader]. 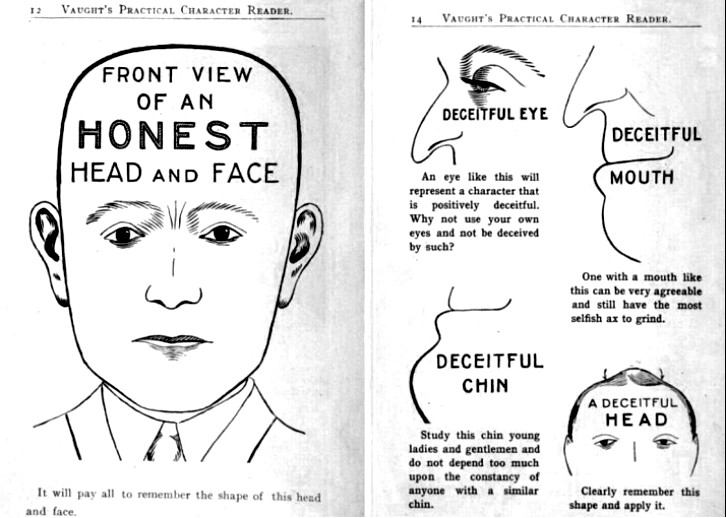 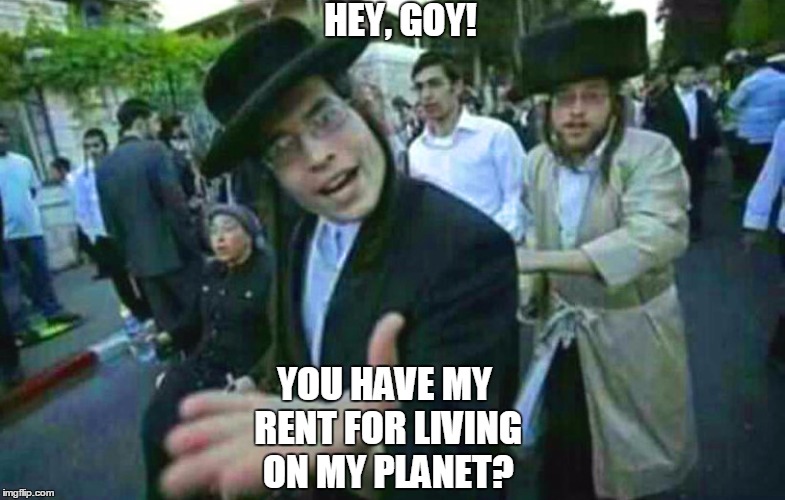