This is the first part of my interview with JB Campbell one of the very few Americans who came to fight in Rhodesia. He was there in 1973-1974 just as the war was starting off and when it was still centered in the north east. 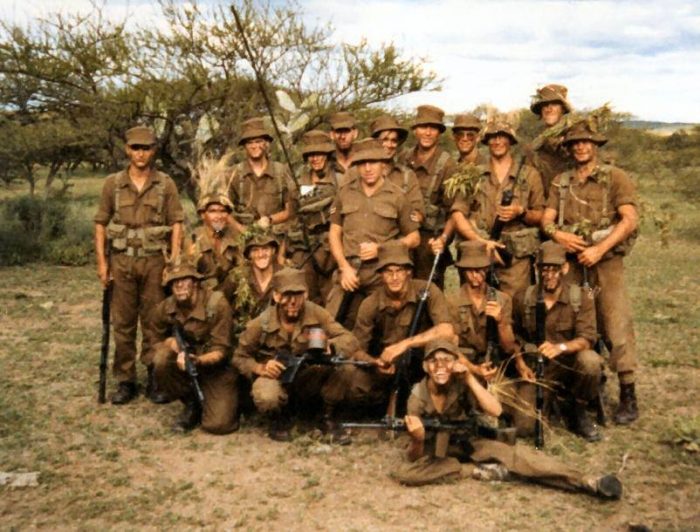 You may have heard of the thousands of white South African farmers who’ve been murdered over the years. In the view of JB and myself there are no farm attacks anywhere in the world that match the ferocity which the Rhodesian farmers (husbands and wives) faced and survived. The blacks were armed by the Soviet Union and China with modern military weapons, including anti-tank landmines that were used to blow up civilians. 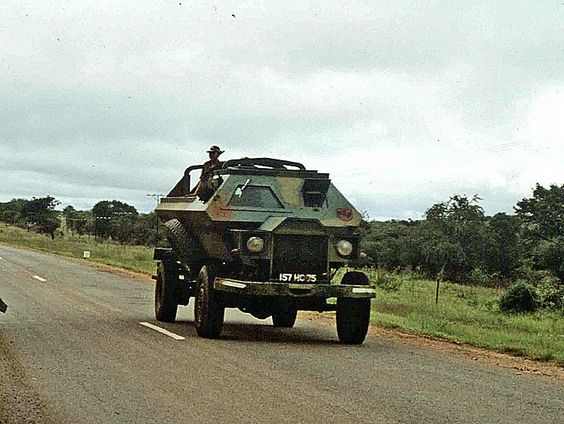 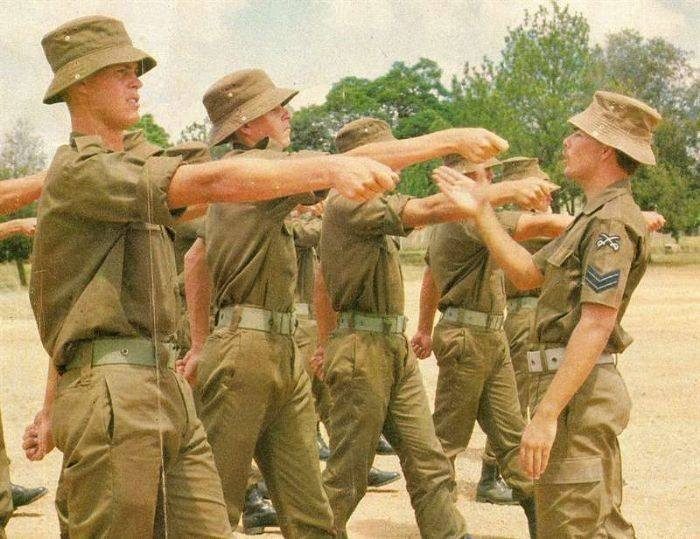 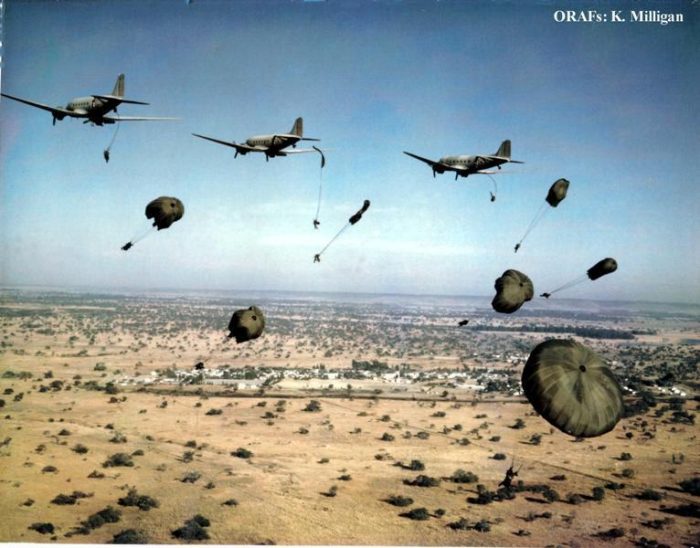 What Whites seem to forget are the ripple effects of the things we do. As small as Rhodesia’s white population was, we punched way above our weight level.
. 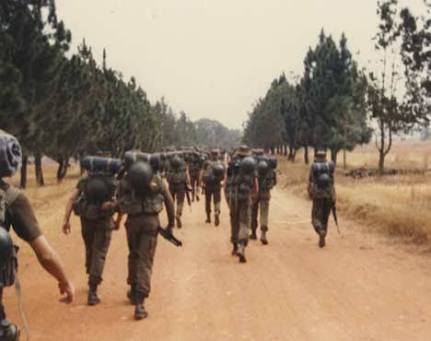 Later I’ll discuss other effects our war had – including setting Mozambique (ex-Portuguese colony) on fire in a bloody 25 year civil war. To this day, the black movement the whites started there, which was later supported by the whites of South Africa, still exists as a force. We whites should NEVER be sad about the tough things we tried to do because EVEN WHEN YOU FAIL you cast big ripples on the fabric of history.
. 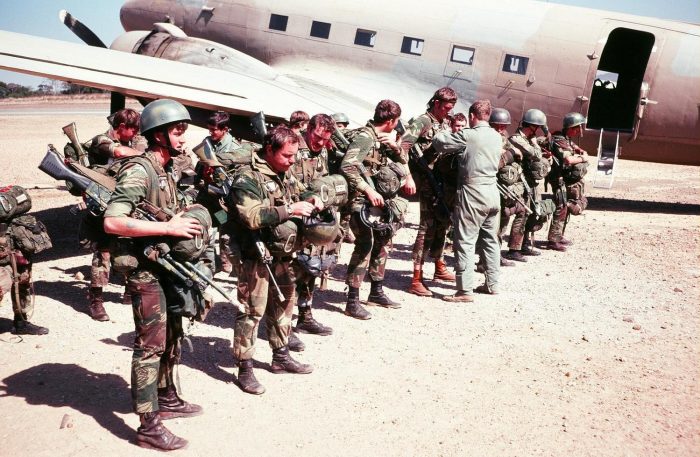 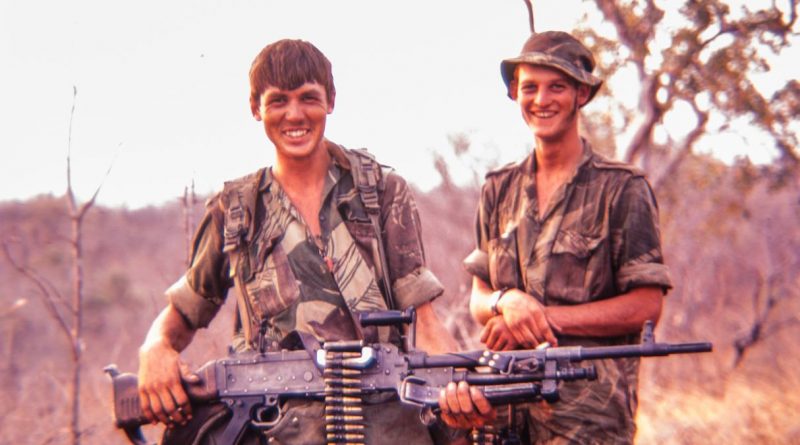 .
Adolf Hitler and Napoleon left the white world changed as a result of their massive genius and energy.
. 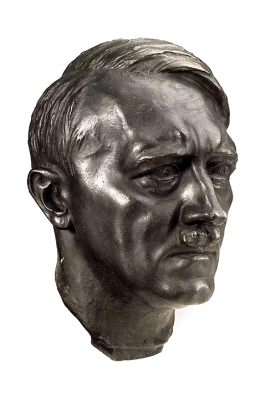 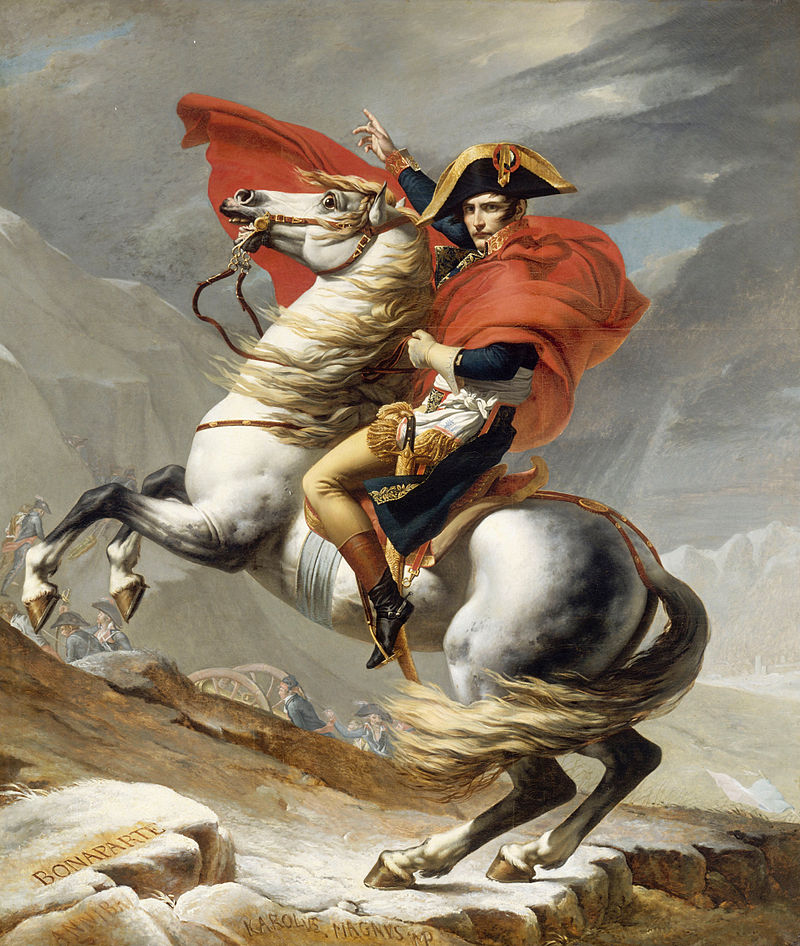 .
NEVER NEVER NEVER FORGET THAT WE TOO CAN WRITE UPON THE HISTORY OF THE WORLD… EVEN IF WE LOSE… EVEN IF WE DIE. These are topics we’ll get back to with Nietzsche. Here’s a write-up I did about JB Campbell. His book: The New American Man – a Call to Arms. He is also the founder of The American Defense Party and don’t miss his website: ExtremismOnline. http://historyreviewed.com/index.php/2017/04/24/j-b-campbell-rare-american-fought-rhodesian-war/
For updates on my videos & channels you can visit my website:Â http://historyreviewed.com/
NB: You can view my banned videos here. I will be adding more and more of the videos that were BANNED off Youtube here:Â http://historyreviewed.com/index.php/category/videos/youtube-banned-videos/
Jan