Re-posting this on Faceberg…. I posted it — and it was deleted instantly by the Zuckermonster. Hmmmmmmmmmmmm.

http://gizmodo.com/alex-jones-has-a-perfectly-normal-chat-aâ€¦Â It will go up on my blog anyway. FMR MARINE AND CIA OFFICER SAYS FED SECRET SPACE PROGRAM HAS CHILD SLAVE COLONY ON THE US BASE ON THE PLANET MARS…..

I have uploaded this 5-minute video to my own site.

The instant reaction of the whole jewsmedia is telling.

NASA itself issued a former denial.

Interesting if Jones is such a kook, nut, and eccentric…. Hard to claim that Steele is — a fmr Marine Corps and CIA officer.Â https://en.wikipedia.org/wiki/Robert_David_Steele

Look at the issues raised that the JWO simply has to deny:

On earthlings not being alone — far from it…. The tales of ALL ancient peoples of all races regarding gods, giants, demonic beings and angels are not pure nonsense.

On Fed-ZOG abduction and mind-control programs against white American kids, including average kids and children of the elite, including myself

Why Khazars are building a pedophile elite; my personal hell as a child in MK-ULTRA

I wish to thank again the five quietly heroic individuals who donated to get me out of the recent financial emergency. They also serve who quietly get me the ammo. An especial thanks to a comrade deep behind leftist enemy lines in the the People’s Republic of Massachussetts and one in laid-back Australia.

I still need funds, however, and it is time for others besides family men and unemployed workers to step up. It is your moral choice to freeload or finally send something. I spend hundreds a month to protect this site as I teach you. I also cut lawns, shovel snow during the five-month winter here, and I do audiobooks. But I can do much, much more. 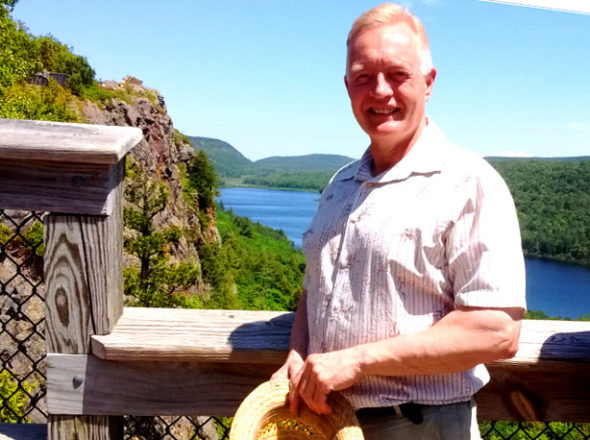