I appeared with Jack Sen on Brian Ruhe’s program to discuss the rise of the ”Alt-Right,” and Richard Spencer’s new-found celebrity.

Our criticism was constructive, and certain suspicions were raised and justified.

In the Comment section under this video, a troll attacked and I responded:

The Hidden Hand 12 hours ago

Brian, just some constructive criticism. I noticed you have a tendency to be too passive. If you disagree with your guests, you should speak up about it.

That said, I disagree with your guests. They’re criticizing Spencer about not acting correctly, acting like a SJW PC cop. What old dudes like de Nugent & Sen have done for the past 38 yrs has gotten us nowhere. They don’t get the satire & trolling of the alt-right which is what’s brought us success.

LOL! Sen, who has ten times his charisma, and a white daughter and wife, not some swarthy Georgian, is 40, just two years older than Spencer! Shows how little facts matter to you, troll. And what exactly is new about Spencer except being pro-gay?

I went to elite universities (Georgetown in my case) and have WASP looks too.

***  I was 35 when these photos were taken, running for US Congress and nearly winning the GOP primary.

In June-August 1990, de Nugent, using the campaign name “Jack Nugent,” ran in the Republican primary for Congress in the Sixth District of Tennessee, south and east of Nashville, on a pro-white platform. He achieved 26.7 percent of the vote, albeit de Nugent suspects that massive electronic vote fraud denied him an outright victory on primary day, August 10, 1990.

A screen shot of the TV results before the fraud was complete; Nugent at 30% in a three-man race (Cochran at 37% and Embry at 33%)

He received extensive local publicity and references to his race were made by Time and the op-ed page of the New York Times. 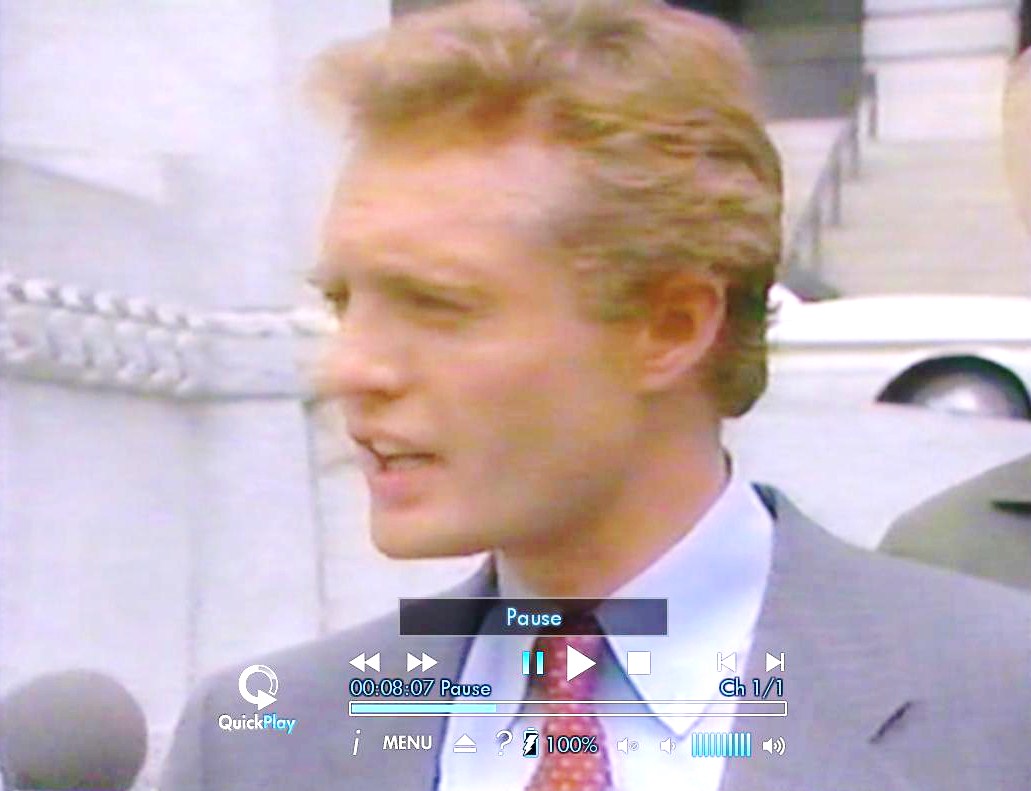 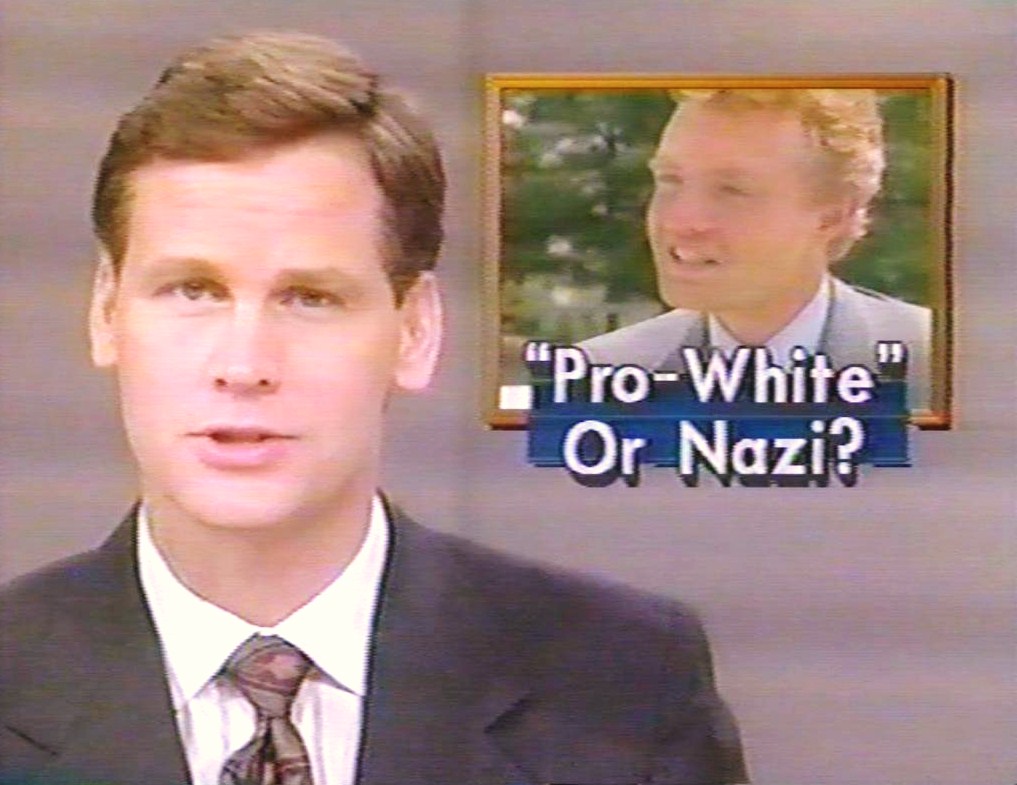 Many WNs in past and present have gone to Ivy League universities and were not nerds. Hell, Thomas Jefferson and Ben Franklin were white nationalists and geniuses, 250 years ago!

Softening and moderating the WN message? This has been tried for generations, even centuries.

Hitler won by NOT moderating the message. Spencer brings absolutely nothing new to the table, but the media is in effect promoting him, and why? And suppose now the Jews have gay blackmail on him and he is a Manchurian Candidate [programmed without his knowledge]? He has heeded my criticism of his gayish voice, and acts more macho, but in this recent Al Jazeera TV video, all the gayish voice and snitty mannerisms are right back, because that is his nature:

If YOU are okay being led by a gay man (or someone supportive of gays that have infiltrated our movement), that is your problem. This is not infighting. He is not in my white nationalism at all, not as defined by the cosmic order and natural law for MIlLIONS OF YEARS. 😉 IT IS DONE! ”The Nameless War” by Captain Ramsay [How the Jews use revolutions to destroy the Gentiles] – John de Nugent’s audio and online versions of the 1952 masterpiece by a British WWI hero, Member of Parliament — and Churchill’s irate political prisoner for 4.5 years in Brixton Prison! “I was highly critical of Spencer’s antics simply because he hurt Mr Trump. In fact, Spencer’s ‘Hail Trump’ shenanigans have been exploited by the mainstream media to such an extent, I think it’s fair to say that at this juncture, that the Alt-Right as led by Spencer is doing President-Elect Trump infinitely more harm than good.

Only a fool would deny the fact that Spencer’s actions, conveniently caught on film, are being used to undermine and delegitimise Mr Trump right before the Electoral College meets to decide the election.

Besides, why else would PBS and the mainstream media be covering Spencer to such the extent they are?”

“Look, I know the game. When I ran for office I allowed the media to exploit so-called anti-Semitic comments I made prior to the British parliamentary election in order to harm UKIP. I did so because I myself had a major problem with UKIP – the party that had just suspended me and ruined my campaign.

I don’t fault Spencer for exploiting the media. However, I would have liked to have seen him state for the record that he has nothing whatsoever to do with Mr. Trump.

I also would have liked Spencer to be honest about how the Atlantic magazine and those two Jews caught Sieg-heil-ing before the ‘hidden camera’ landed up at his NPI event. Explain why he had people in his audience sign releases to the Atlantic if he had no idea they were there…

Again, there’s nothing wrong with trying to generate interest in your work. There is, however, something incredibly wrong with intentionally harming a President-Elect we all desperately want to be sworn into office, just weeks before their inauguration…

i also agree with brother John that there are far too many homosexuals at Spencer’s events. I have no idea whether or not Spencer is gay. His voice, though, is effeminate, HIS mannerisms odd, and his ‘homosexuality is intrinsically white’ Tweet and the sheer number of f*&^ he lets speak at his events is disconcerting, to say the least. Jack Donovan IMO is the tip of the iceberg.”