.
.
.
.
It is really significant that in Charlottesville, Virginia the best men of the North and South have buried the hatchet and fought together for our race. The North-South conflict has been a terrible 150-year period of hate and scorn between brothers….but what we saw last weekend was the Yankees standing up for the great “rebel” general Robert E. Lee, shoulder-to-shoulder with their Southern brethren…. Â What a beautiful and historic moment”Â

Having spent 20 happy years as a Rhode Island Yankee down South (in Virginia, Georgia, Louisiana, and Â — Marines-related — in both Carolinas)Â I just love it!

“WE HAVE EVERY RIGHT

TO RESIST OUR PHYSICAL GENOCIDE.” 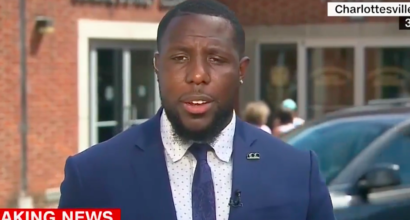 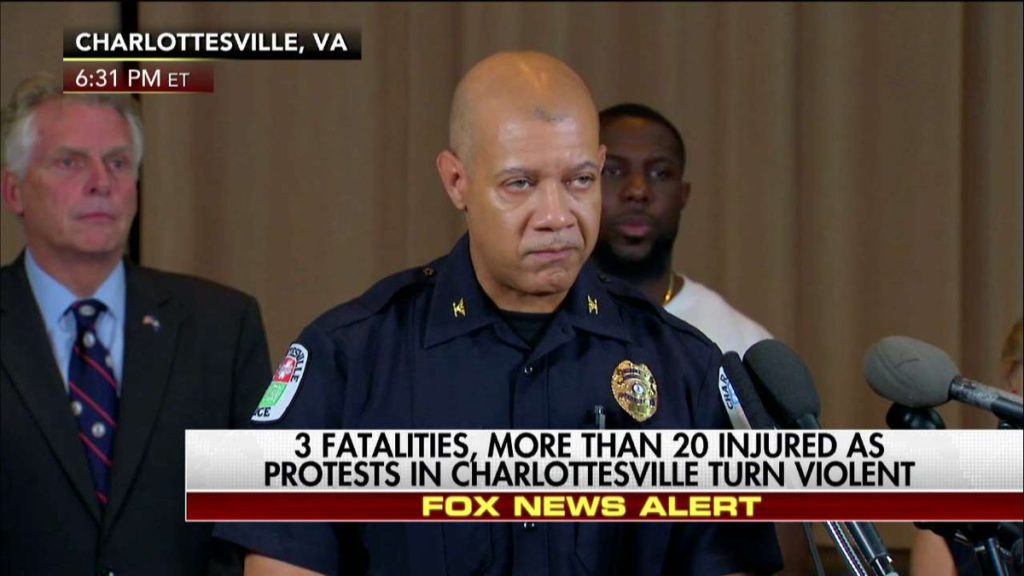 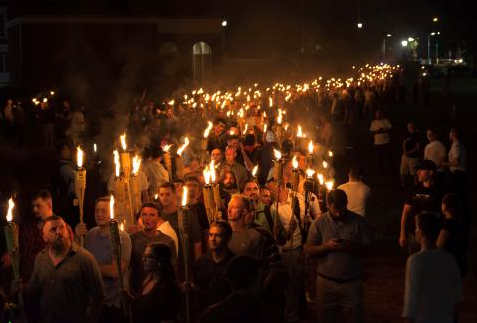 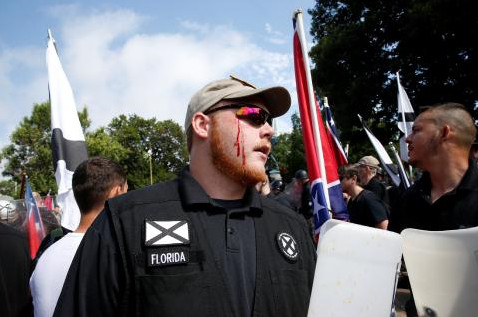 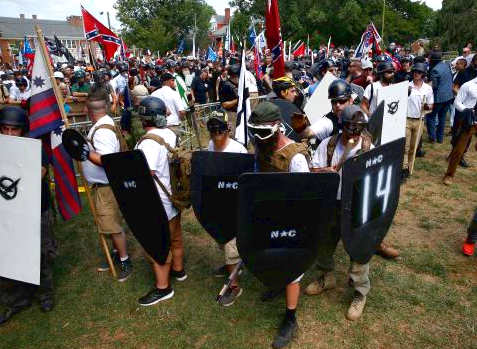 A Swedish comrade was there with a slogan “Nog Ã¤r Nog” = “Enough is enough!” 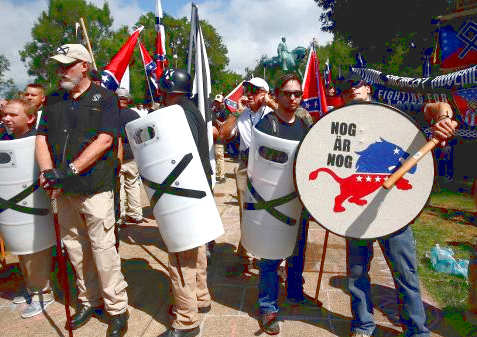 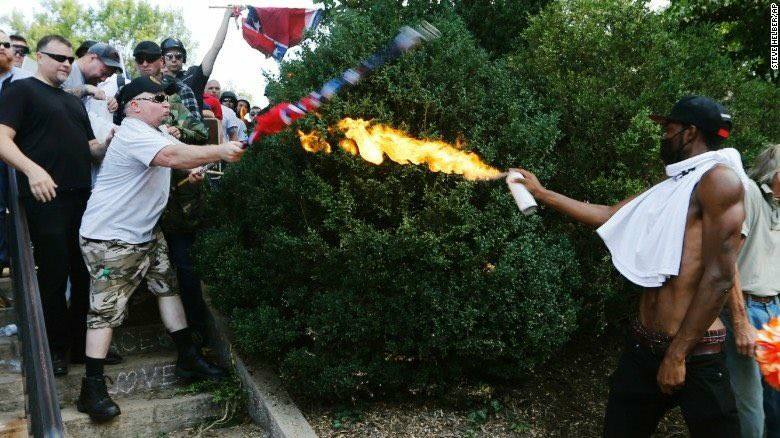 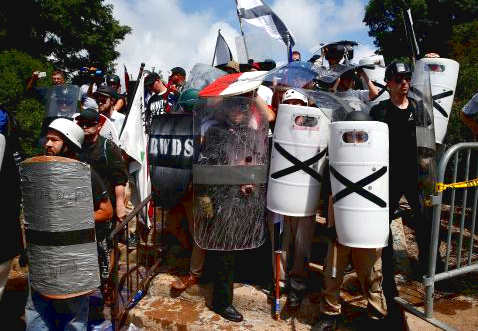 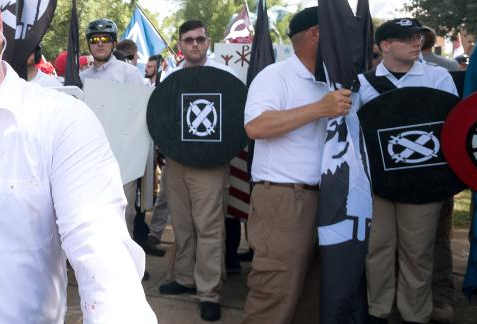 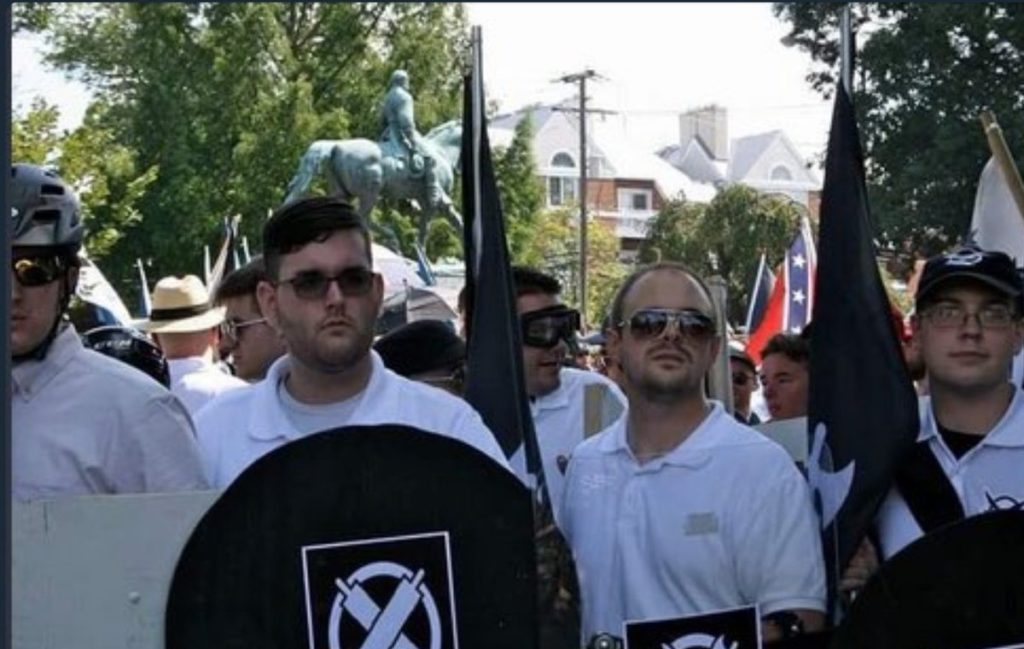 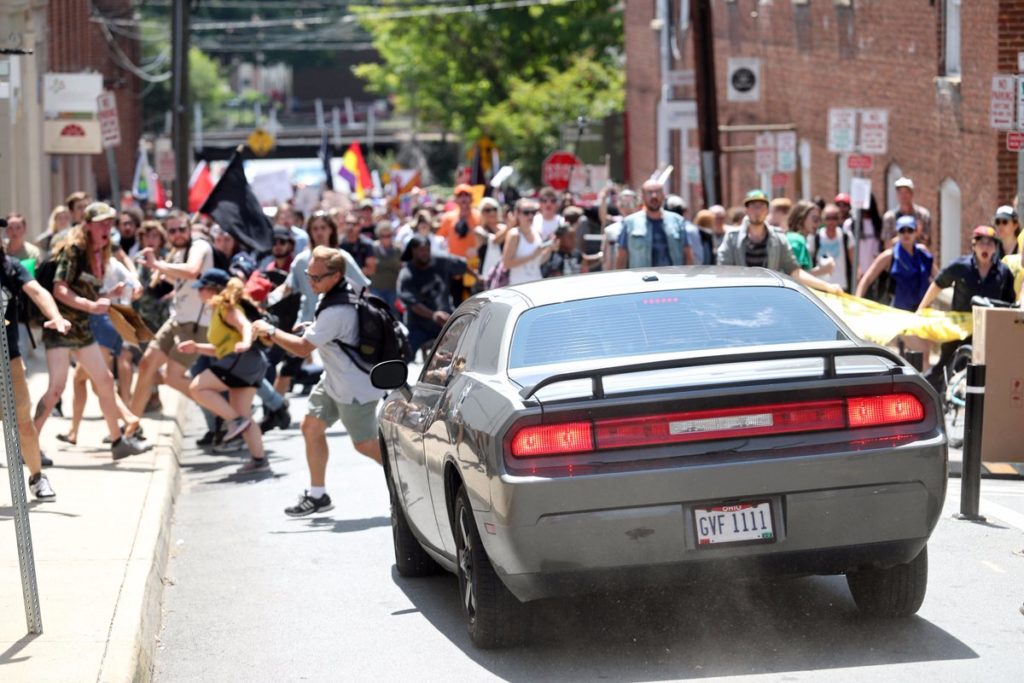 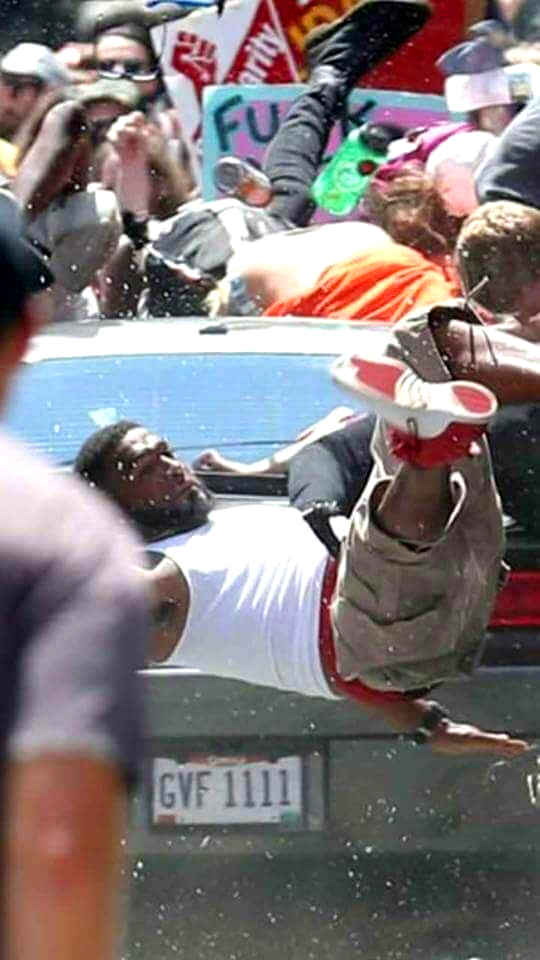 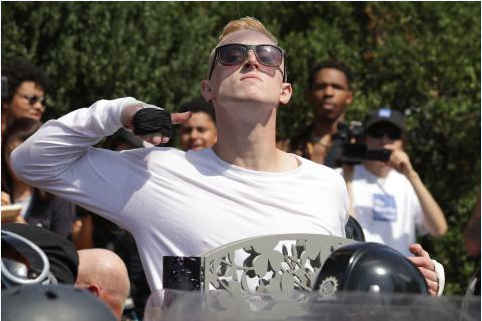 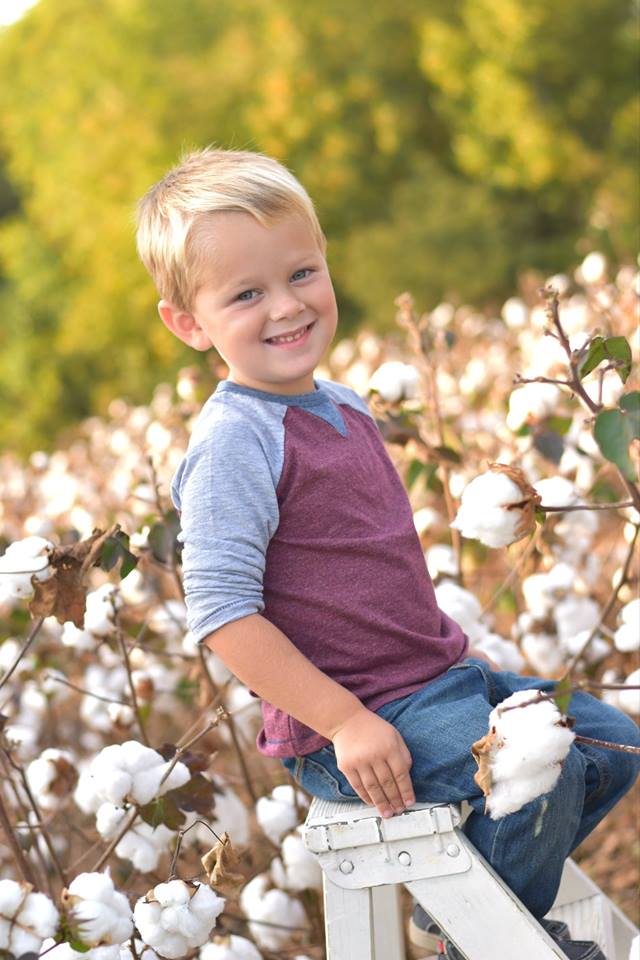 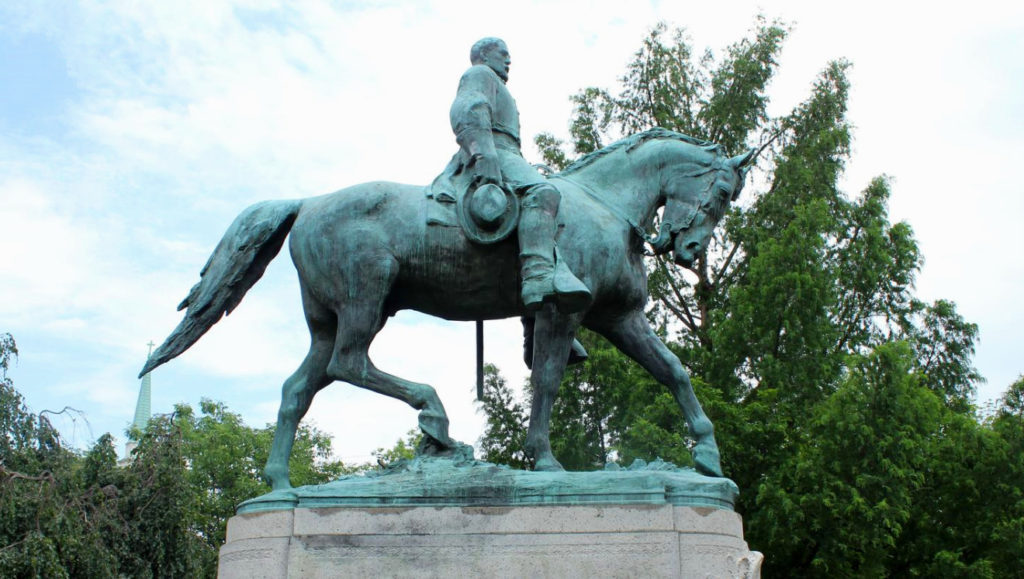 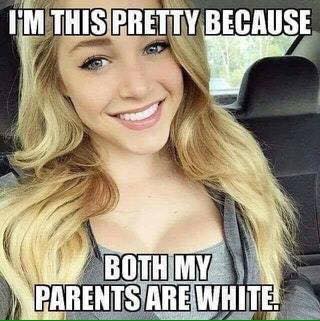 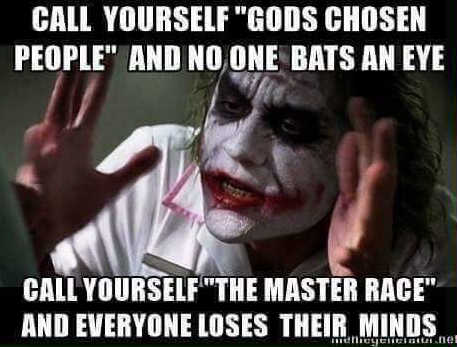 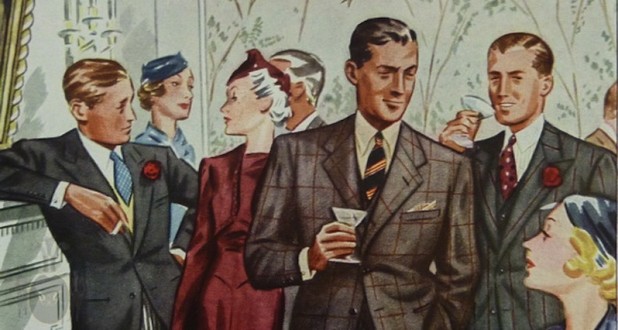 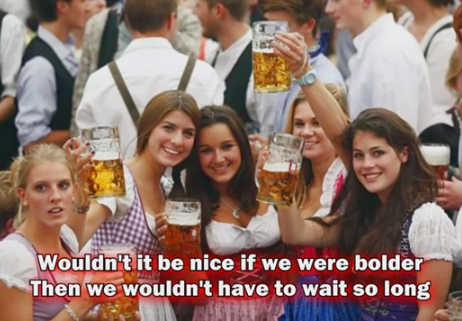 …..What I did while the young’uns battled

I have not just been on — but organizedÂ — many demonstrations.

While I salute the great bravery and sacrifice of our young men who traveled and fought there, the problem remains what Henry Ford and William Dudley Pelley of the valiant Silver Shirts first realized back Â in the 1930s: “the American people don’t want the hear, accept or do anything about the truth.”

The real issue is spiritual.

We need a new Aryan faith that will make us a match for the unifying, fanaticizing and highly organized religions of Judaism, Islam and Masonry. 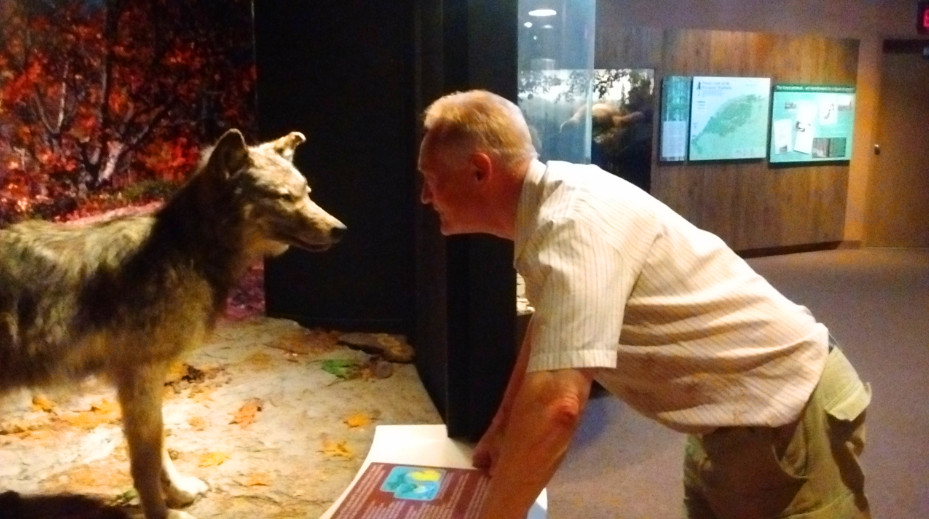 And that is my mission and contribution henceforth, to turn flabby whites into noble Aryans, tough, smart, and victorious if it takes us twenty generations- 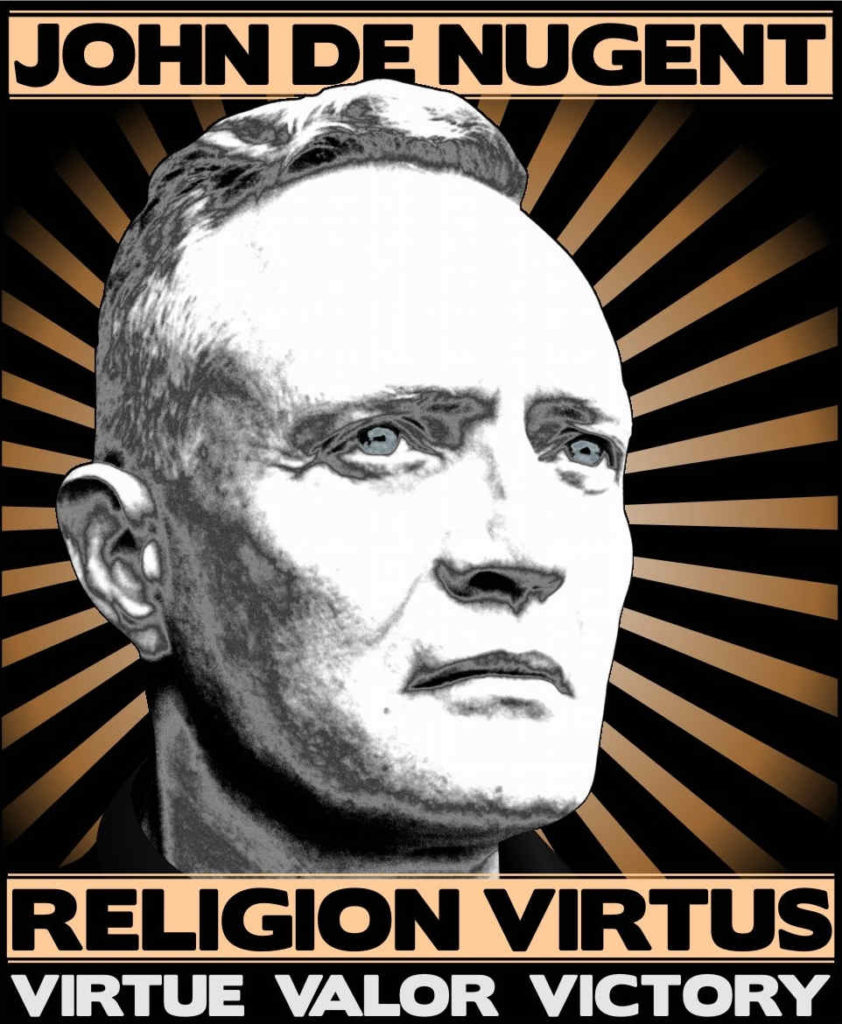