I read an interesting article, and this “stuck out” in my mind:

There is the superficial, and the deeper “culture.” Call it “thought patterns” or “philosophy,” if you want.
In my psychiatry course in med school in Russia, we had a professor substitute in our class. He was an Ingush or something like that, and said “nothing’s changed.” I mentioned the “National Anthem” and he agreed. The tune’s the same, just the words were “tweaked” a little. 😉
I’m a Buddhist. Buddhism is an answer to a deeper, less “premised” question than the Abrahamic creeds (Judaism, Xtianity, Islam, Marxism, Leninism, Maoism, Capitalism, Consumerism).
.
All that the “mind” is, is a “loop.”
.
It is sort of like a DVD with a set of “stories” (call them “narratives”) that play over-and-over-and-over, and get mixed, changed slightly, “tweaked”, et cetera.
.
The “mind” of the human is just a self-referential story, and human minds just play visual and auditory stories over-and-over.
.
“The plot of the narrative” doesn’t really change, only the names of the characters, the “superficial” things.
.
The mind of the Russian, hasn’t changed — the “narrative,” the “plot.”
.
Any given human “collective mind” or “culture” is a set of stories.Â Narratives.Â Myths that the people keep “playing in their heads.”Â For centuries.

An interesting Buddhist perspective. Thanks.

â€œHumorâ€ about Steve Jobs, founder of Apple, after he died. Putin actually gets teary during the playing of the anthem; he seems to be genuinely patriotic, and views WWII as a German assault on the Russian nation, which unfortunately it was.

His father fought in the war, and his own brother starved to death, one of 400,000 Russian civilians who perished of hunger, during the three-year German siege of Leningrad/S. Petersburg. 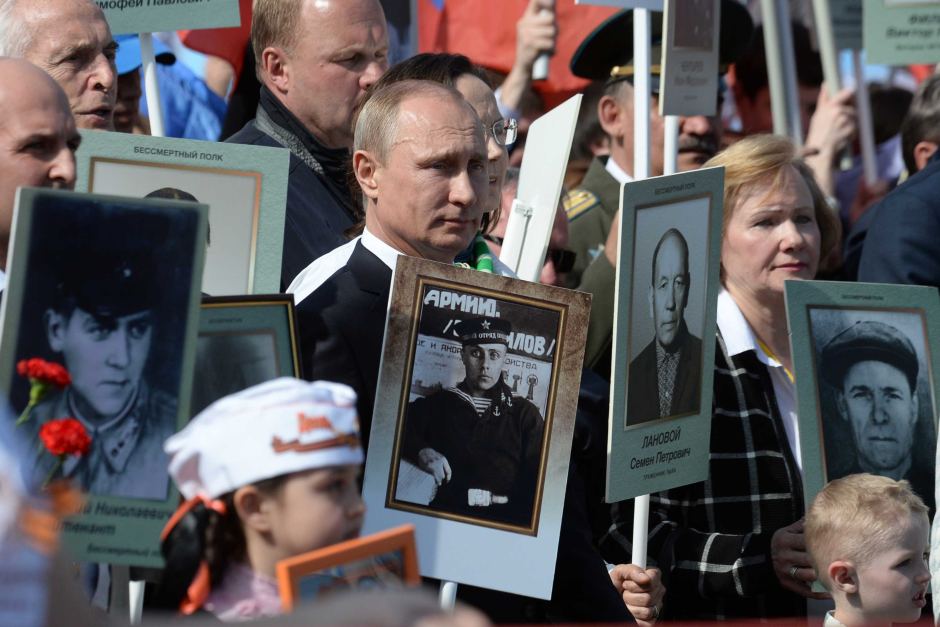 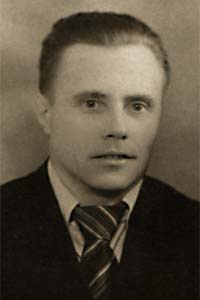 Putin refuses umbrella as a downpour begins during the laying of a wreath for the WWII dead:

Putin has a factual, strong retort to a BBC reporter on the claim of “Russian aggression”

Putin puts the American journalist Megyn Kelly in her place

The German Eckhart Tolle’s twoÂ New York TimesÂ bestsellers,Â The Power of Now,Â andÂ A New Earth,Â lay out that vision better than anyone else. I am using his works extensively in creating a new Aryan religion.

Saying “Namaste,” the Sanskrit word for “I worship the God within you” at a successful WN gathering in 2008 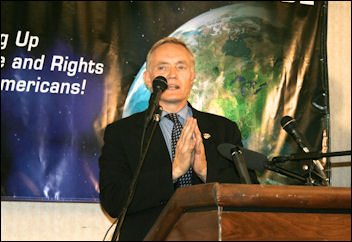 Tolle does not go at all into politics, race, or anything like that, nor dare he as a blue-eyed German white man, but his writing is incredibly good and fits the Western mindset. His first book sold five million copies, the second four million. 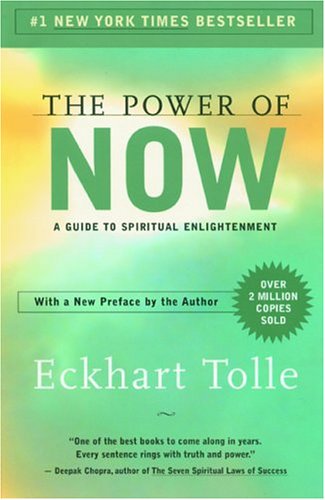 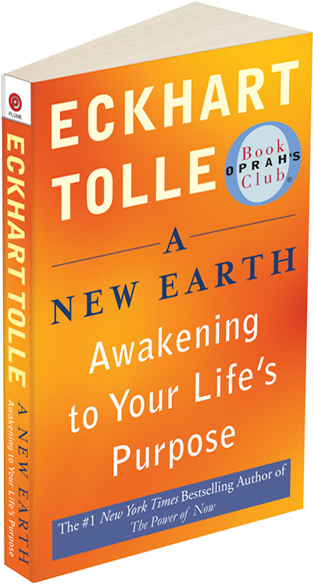 In fact, he does not hit hard on reincarnation/rebirth at all, trying to sort-of mainstream his books, but it is the premise behind everything he writes.

You might find this essay of great interest, especially my original contribution in it about “humanimals” (in GermanÂ Tiermenschen)Â as I call them, the “young souls” who are basically clever animals.

They are the majority in every country and race, they are oblivious to higher consciousness, they believe whatever they wanna believe, and they are the reason why democracy, as noble as it sounds, cannot possibly work, not on this planet.

I might urge you to read this, an uncanny prediction of WWIII back in 1917, a full-scale thermonuclear war which among whites only the evacuated Germans of 1944-45 and the Boers will survive. Russia will be mostly wiped out, England will not exist at all, and America will be a minor country that will take decades to rebuild.

StripeÂ is a great, safe way to donate:

â€“5 July 2017 donation via PayPal from J in Australia (to mhuffstickler@outlook.com) 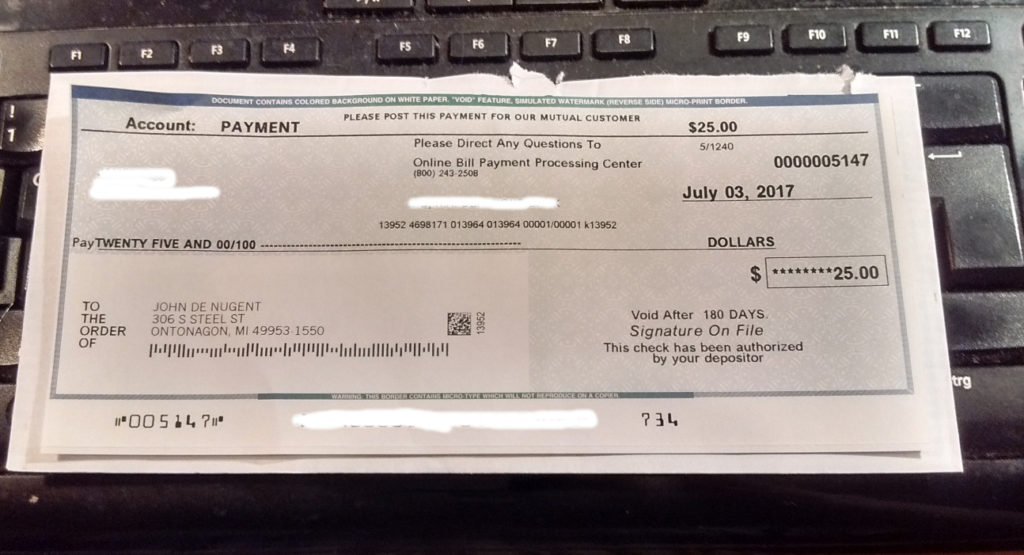 â€“1 July 2017 check and letter from a brave, intelligent comrade and author in San Francisco, California with possible cancer

Also cash from P in Florida and a birthday card!Â 🙂