Darren Osborne drove his car into a bunch of muslims outside a mosque that had been a hotbed of terrorists, killing just one and injuring others.

From Wikipedia, the free encyclopedia Â On the evening of 14 July 2016, a 19-ton cargo truck was deliberately driven into crowds celebratingÂ Bastille DayÂ on theÂ Promenade des AnglaisÂ inÂ Nice, France, resulting in the deaths of 86 people[2]Â and injuring 434.[4]Â The driver wasÂ Mohamed Lahouaiej-Bouhlel, aÂ TunisianÂ resident of France.[5][6]Â The attack ended following an exchange of gunfire, during which Lahouaiej-Bouhlel was shot and killed by police. 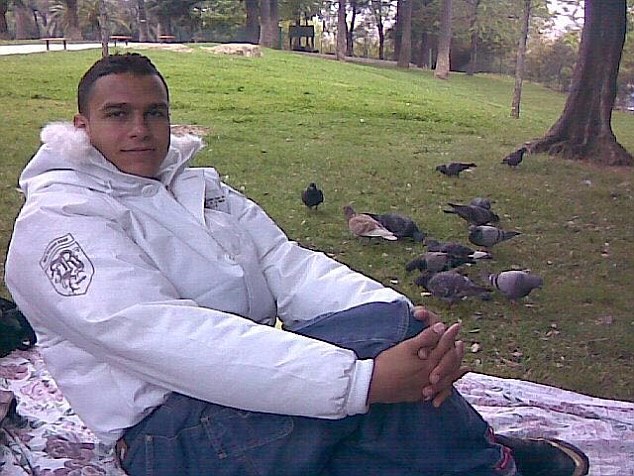 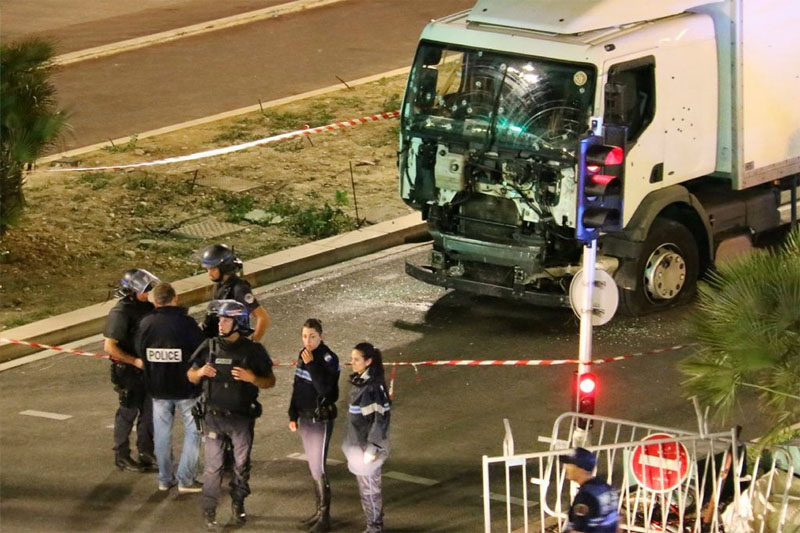 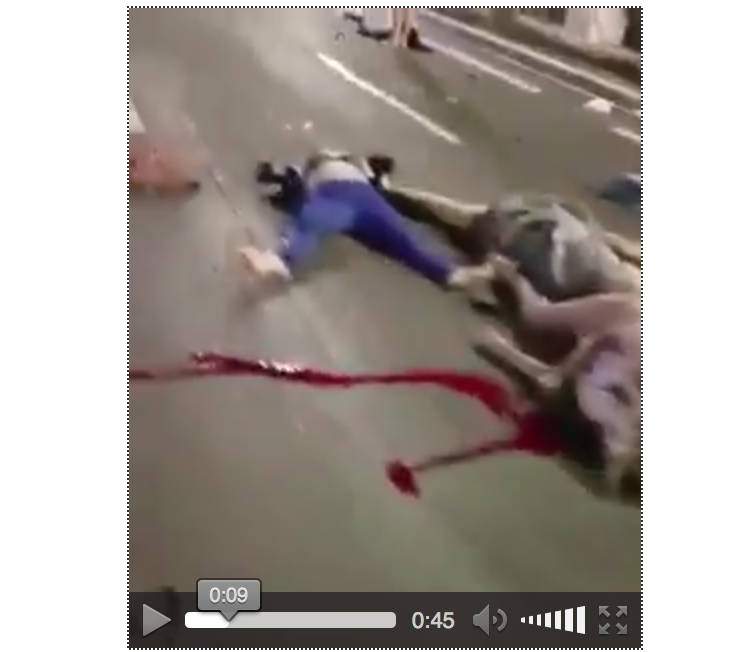 ONE time, blows a fuse

and kills ONE muslim,

and it is a national crisis.

Darren Osborne and the Finsbury Mosque Incident: A Rebellion against the Idea that Revenge Couldn’t Even Be Contemplated

“I believe that Osborneâ€™s actions were indeed an act of revenge, but they were perhaps foremost an act of rebellion â€” a rebellion against the idea that revenge couldnâ€™t even be contemplated.”

The many, many serious incidents involving muslims plowing their car or truck into white Christians living in their own country were outrages by one community against another community.

They were not individual criminal acts, but part of jihad, islamic holy war against us “infidels.” 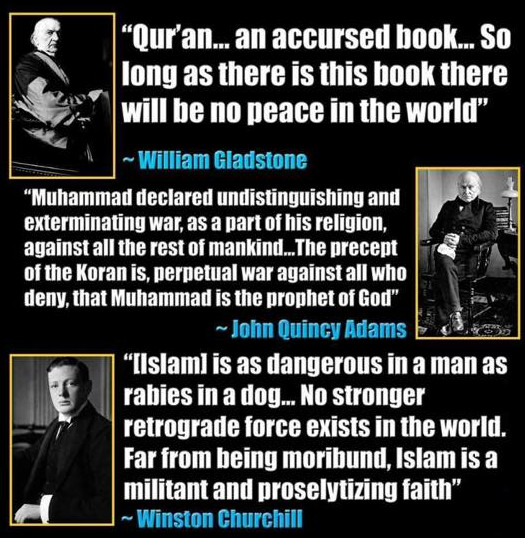 And in every case, other muslims knew how radical the killer was. Usually about 11 people are arrested, as NickGriffin has pointed out on Resistanceradio.tv, and it turns out lots of people knew and approved of the creep. 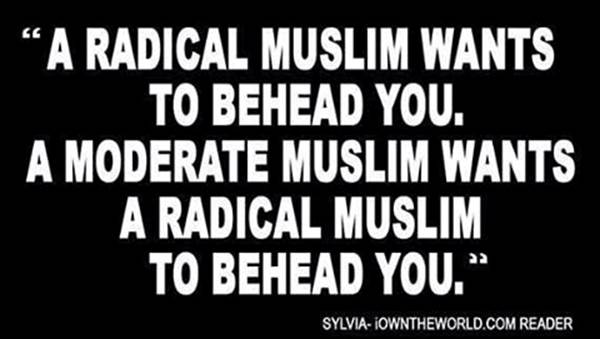 In America we have an expression about terrorists: “See something; say something.”

The “muslim community” saw something and said n-o-t-h-i-n-g.

Under the heathen religion of our forefathers, vengeance was a divine commandment.

The Furies were three Greek goddesses who would curse the men who did not avenge crimes.

But such is life in Weimarica, courtesy of jews Â (I do not capitalize this word, any more than I capitalize the word “criminal”) and white race traitors, who are worse than the aforementioned.