I came to the conclusion that the regime, in the mid-1980s, was doing a HGH (Human Growth Hormone) experiment with white schoolkids in Hybla Valley, Virginia. That is an area south of Washington DC, next to Mt Vernon, George Washington’s home. And with their parents being mostly government employees, or even military, of course no one made any waves about it. Here was the crux of it: In junior high school, by the ninth grade (age 13-14), the boys were already 5-11 or six feet tall, and the girls 5-7 to 5-10! I would walk down the hallway as a teacher — and the ninth-grade girls were often as tall as I was, and I am 5-10. It shocked me,and it was a bit intimidating, because as a teacher you have to control these unruly junior-high-school kids with their raging hormones, and they are no longer little — but as tall as you are!

Recently, I talked with a well-known female Canadian comrade who told me something similar about her high school in eastern Toronto, Canada. Around the year 2010, the (((authorities))) gave the girls “vaccines” in the seventh grade, and they “shot up” and, she said, the girls got big chests too. Her mother refused to allow this vaccine for her, and so she stayed 5’2″……

The regime has been doing experiments of all kinds using white Americans as guinea pigs for generations now, involving giving LSD to unsuspecting civilians, andmaking US Army soldiers face atomic bombs going off.

They are ordered to leave their trenches right after the initial blast, face the mushroom cloud,and march straight to ground zero.

Let’s not forget the permanent government programs such as giving kids up to 70 vaccines by age five, toxic fluoride in the drinking water to give them cancer and a weak, docile spirit, and chemtrailing the very air they must breathe to make them depressed and anxious! 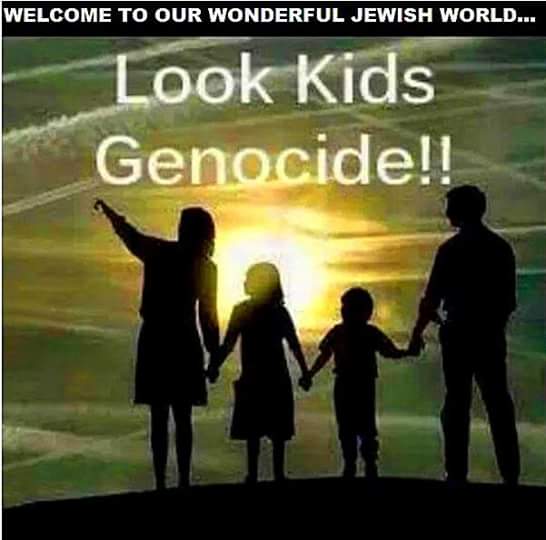 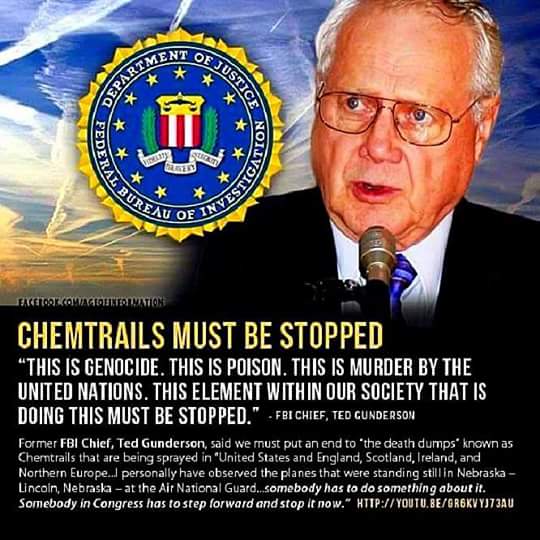 I know personally of several cases of handsome young white Marines getting anthrax vaccines for Afghanistan service — and coming back STERILE and unable to have kids! 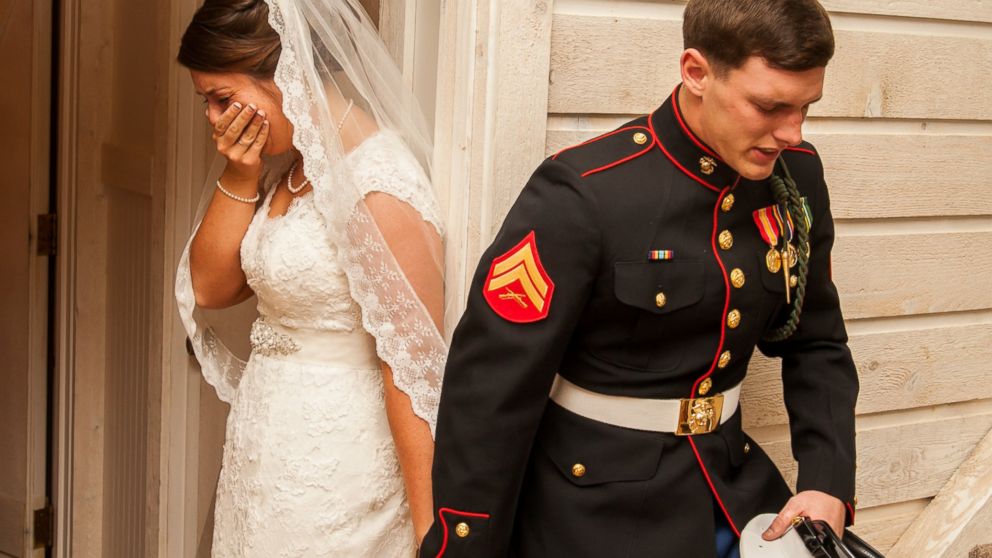 Jim GaulÂ After all the shots the army gave me I felt like boot camp was a big blur. That or the lack of sleep.

John de NugentÂ It is much worse than when we were in, Jim.Â It is so bad I hesitate to recommend any young man go in, even if he needs the discipline — and the job, and the skills, and something to put on his resumÃ©.Â They come back chemically messed up.Â Heck, this town is full of Vietnam vets who have spent 50 years being sick from Agent Orange!

I think Facebook is notifying almost NO ONE of my new posts.

Maybe you should switch to vk.com!
Welcome! | VK
VK is the largest European social network with more than 100 million active users. Our goal is to keep old friends, ex-classmates, neighbours and co-workers in touch.